MARBIN is an Israeli progressive jazz-rock band based in Chicago, IL, with a unique story that stands out in today’s music world. With a do-it-yourself approach, Marbin started touring extensively in 2011, bringing its original instrumental music to every part of the United States. Through word-of-mouth, Marbin has gained tens of thousands of devoted fans all over the world, and has sold tens of thousands of albums. Marbin has released seven albums: Marbin (2009), Breaking the Cycle (2011), Last Chapter of Dreaming (2013), The Third Set (2014), Aggressive Hippies (2015), Goatman and the House of the Dead (2016), and Israeli Jazz (2018). Marbin regularly plays in clubs all over the US and in jam and jazz festivals around the world. 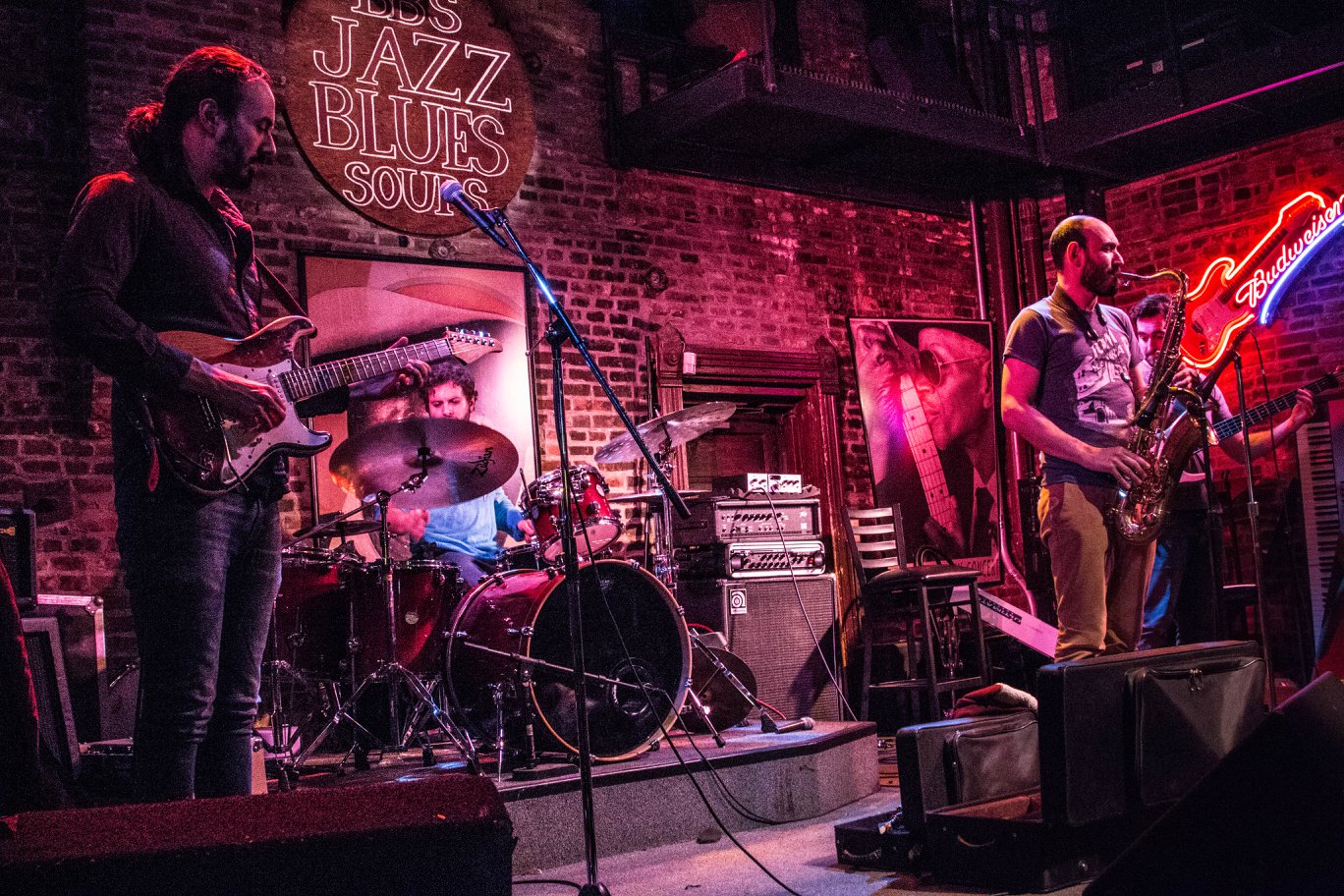 What or who inspired you to want to be an artist?
I was inspired by the great jazz players of the 20th century, especially Charlie Parker. When I heard Parker playing the sax, I didn’t know what he did or how he did it, but I knew I was meant to do the same thing.

What was your creative journey that has brought you to where you are in your career today?
Guitarist Dani Rabin and I have been playing original music at about 250 shows a year since 2011. Every show is like a little step in our musical journey. I would have never been the musician I am without these shows.

What do you need as an artist today?
Over the years we were lucky to accumulate a large number of fans and learn how to run a self sufficient business. We do all our booking, managing, marketing, etc. ourselves. It’s a lot of work, but it’s worth it. I feel that we could use some help having more publications in major press outlets as well as more shows in traditional jazz and Israeli music festivals and concert series.

What creative project are you working on now?
Marbin is our only project. We do it every day, all day. 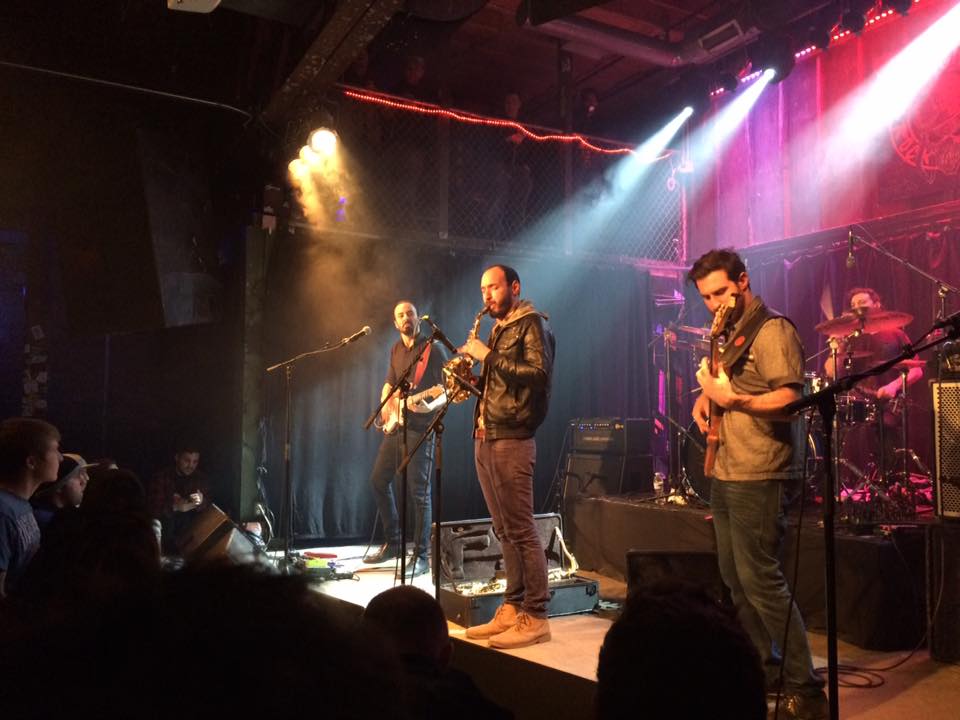 What does it mean to you to have an organization like the AICF supporting artists and culture?
While all the artists on the roster of AICF are unique and have their own path, there is still an invisible thread connecting us. In this day and age, there are so many voices out there, and it’s hard to stand out from the crowd and to be heard, no matter who you are and what you do. AICF is like a megaphone and I’m thankful for the opportunity to be a part of this family. I’m also thankful for its emphasis on the Israeli connection. I love the US with all my heart, but Israel will always be my home. I served in the Israeli Infantry Corps for three years, but today I feel blessed to be able to show people – through the universal language of music – that there is more that unites us than divides us. 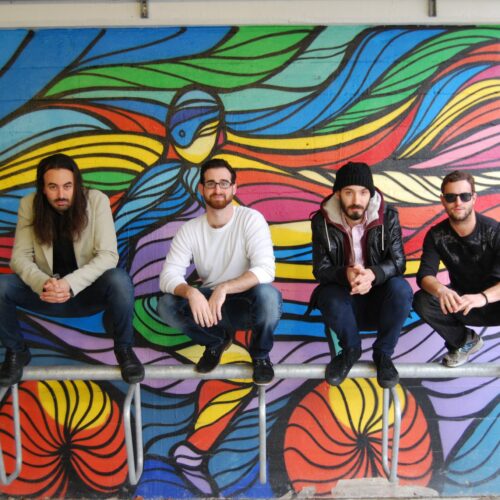