Singer, pianist, composer, and ethnomusicologist Irena Kotvitskaya was born in Minsk. She received her music education at the National Academy of Sciences of Belarus. Since 1999, Irena has been going on ethnographic expeditions around Belarus, collecting national folklore, publishing articles on ethnomusicology, and teaching students. She formed her first band Ethno-NHS in 2006. She is based in Ashdod, Israel, and she is married with two daughters.

What or who inspired you to want to be an artist?
I first traveled on an ethnographic expedition to the villages of Belarus when I was 15 years old. I was amazed by the ancient folk songs performed by women; those songs had been performed without alterations for over 1000 years. The women’s community of the village was imbued with high ethics of relationships and care. The elderly women of the community have preserved magical, ancient rituals. That trip made a big impression on me as a teenager. I developed an interest in traditional rituals and songs and decided to learn more about it. Many years later, I became an ethnomusicologist. Now I can find old melodies, write down and decipher music and words, and understand the semantics of ancient rituals and their impact on our world.

What was your creative journey that has brought you to where you are today?
I am a folk singer, pianist, educator, composer, and ethnomusicologist. I am a member of the Israel Union of Performing Artists (EMI), organizer of the International Festival “Belarusian Style”, laureate of international competitions, and participant of folk and jazz festivals in Switzerland, Poland, Ukraine, Italy, Russia, Germany, Sweden. I am also the author/leader of the projects: duo AGATA, WARSOBA, Akana trio, and Kazalpin (Belarus-Switzerland).

I was lucky and people in different countries wanted to listen to my songs and my unusual voice. I performed on different stages, got to know people and different cultures, learned languages, and collaborated with musicians who were drawn to my work. Every year, I work on various musical projects, record albums, and appear on interviews to share the knowledge of the past and the old songs that are still relevant today.

What’s on your mind these days?
I think that the world is changing and it is important for us to understand the processes and trends of modern culture. My goal is to bring harmony and beauty to the world through meaningful work. I think that the role of art today is to create new models for living our lives. I am happy to know that my students continue to develop my ideas, which allow them to improve in different areas.

For example, my young student from Belarus studies Computer Science at one of the best universities in the USA. He continues, however, to help preserve Belarusian culture and to make people aware of it abroad by studying folklore, singing songs, and recording new music videos based on ancient tunes, such as this one: 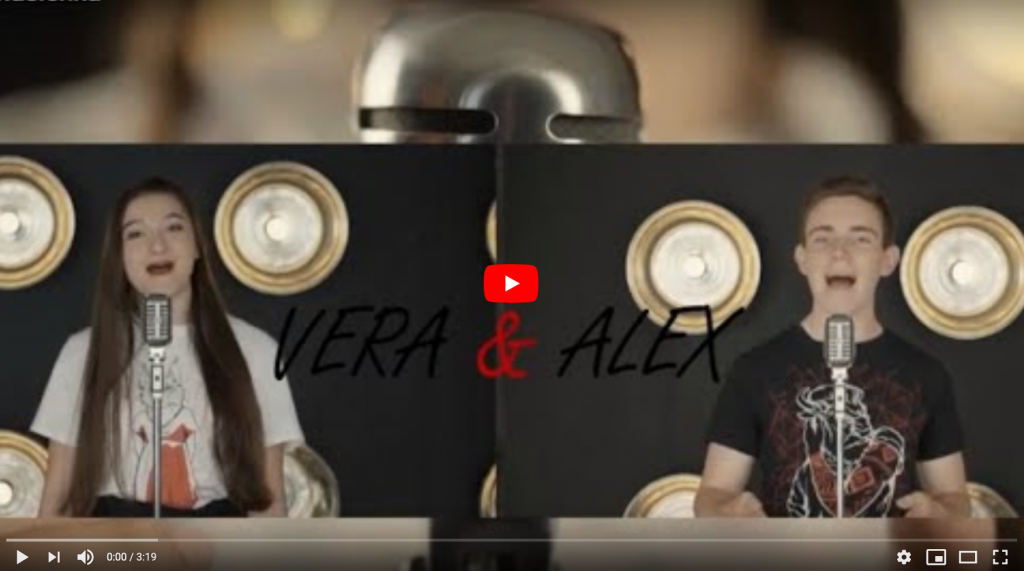 How has the COVID-19 crisis affected your creative life and your relationship to your work?
In 2019, my family and I moved to Israel, but COVID-19 did not allow me to organize any concerts or perform at festivals in Israel. To avoid creative isolation, I began to meet with people from my sphere on social media, to build connections in the music community. During that time, I created digital projects with artists from Estonia and Israel (I did it under the electronic composer nickname Ira Vist), one of which was a new musical project Akana & Ko, which blends traditional and modern trends in electronic dance music.

What project are you working on now?
When a democratic protest rally began in Belarus in August 2020, I realized that it was my duty to support people, especially women. I became a volunteer at the solidarity organization BY_help. My responsibility was to find people who had been suffering from oppression and to help find assistance from public funds for the purpose of financial, legal, psychological, and medical support.

Through Facebook, I met with the diaspora of Israel in Belarus who are creative and active people. Together we began working on the music video “A Girl Was Standing”. The video reveals the internal connections at the level of ethnopsychology between the traditions and culture of Belarus, our dialects and ancient rituals, visual aesthetics, and the beauty in peaceful protests. In order to film the video, we selected locations in the ancient and special places in Israel. Our team wanted to show the nature of the diaspora’s solidarity in the struggle of Belarusian women for their rights, freedom and democracy. We also included documentary footage of support actions by Israeli, U.S. and E.U. groups. 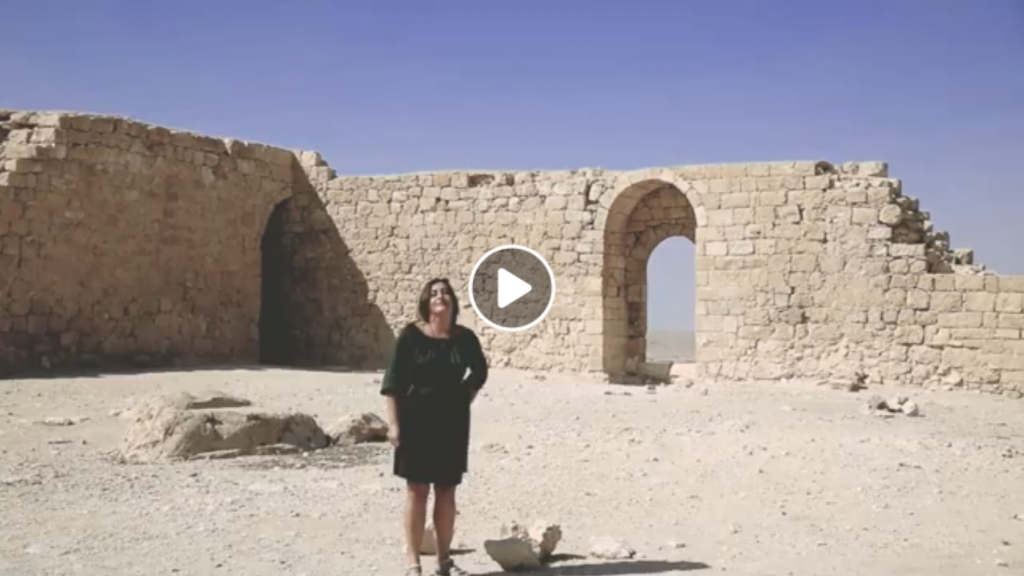 What do you need as an artist today?
I work as a singer, composer and producer. It is very important for me to gather a creative team and to find support in the form of funding and media coverage. It would be great to use my experience to create international projects. Diplomacy through the arts is necessary to achieve peaceful coexistence. I look forward to the opportunity to perform again, of course. I miss the audience a lot. 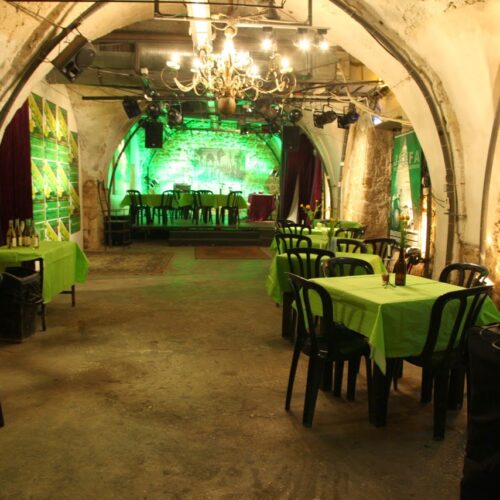