Meirav Zur is an actress, writer, director, and producer in Israel, as well as founder and artistic director of English On Stage, Israel’s professional traveling English-speaking theater. Born and raised in the United States, Meirav studied theater and education at Georgia State University in Atlanta before coming to Israel to serve in the IDF. In 2005, Meirav combined her background, talents, and passion, and founded the English On Stage theater, subsequently writing, directing, and acting in its various productions. The theater’s original productions are performed year-round in various educational and cultural venues across Israel, from schools to the National Theater of Israel, aimed at providing audiences with entertaining, accessible, and engaging experiences of the English-language culture. Meirav also develops and leads unique theater workshops and classes in English for various age groups. 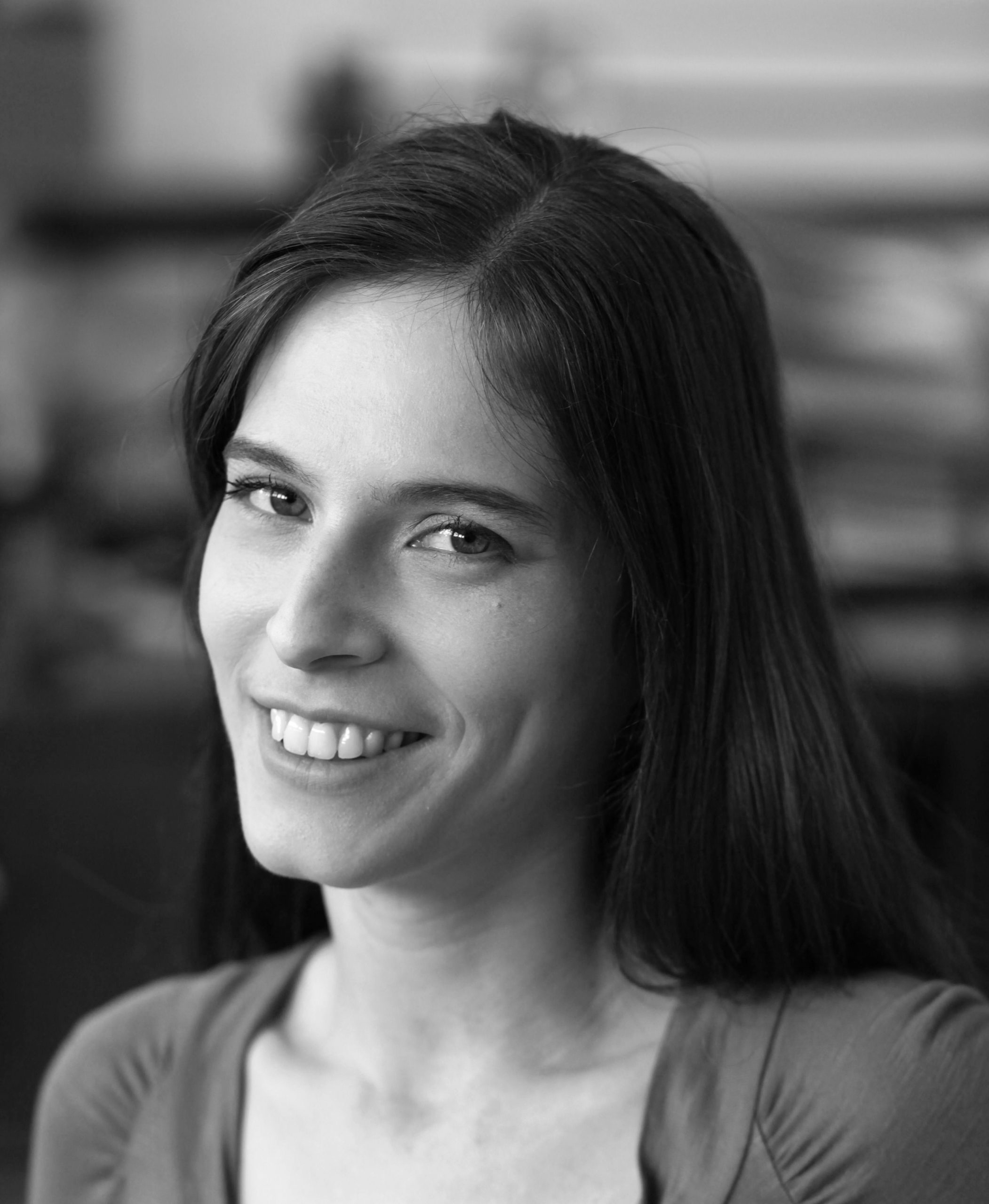 There are many people (not necessarily in the arts) who inspired me, especially those who were very goal-oriented and have had passion, work ethic, and seemed like genuinely good people and colleagues to those around them.

I have always been creative and liked using creativity to solve problems. I used to play with dolls and toys a lot as a child, I think until a much later age than most, creating really complex characters and storylines for them. I’ve always loved everything related to visual arts and crafts, experimenting with different materials and techniques. I’ve written countless stories, scripts, and poems, and I love watching movies, theater, and movies about making movies and theater. I think there’s nothing quite like theater, it’s pure magic.

As for acting, I was really drawn to it, especially in high school.  That was my safe space from everything that is awkward or negative as a teenager. I was always more inclined to comedy and improvisation, and I’m fascinated by artists who do those well. 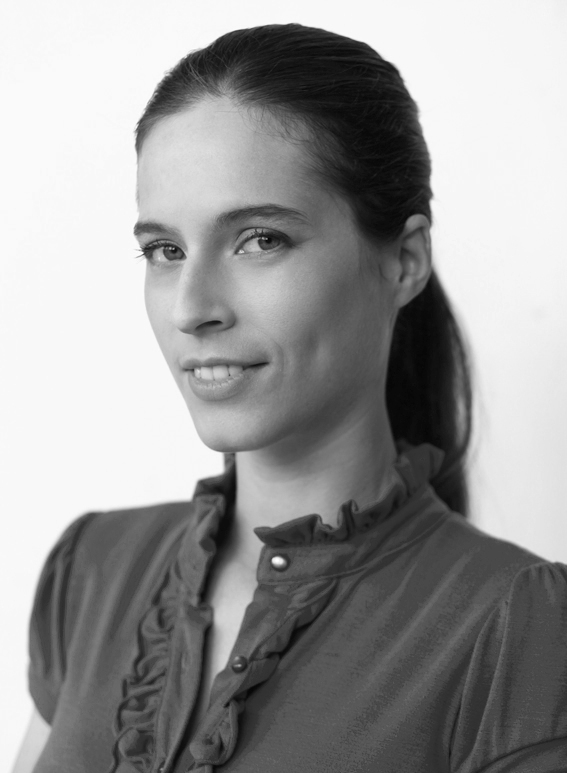 When I started my acting career, I quickly realized that I should make my own work opportunities instead of waiting for them to pan out through the usual routes of auditions and casting agents. I pretty much combined everything I learned academically, all my practical experience, and my creative background, and produced what became the beginning of an entire traveling theater.

Funding. Most creative projects, unfortunately, encounter some sort of hurdle at one point in development, or don’t get started at all, because of financial issues. It’s unfortunate that art needs money, but I believe there are people who are realizing that people also need art. It would be reassuring to be able to focus solely on the creative part of projects and not be limited by financial hurdles.

Besides ongoing performances and projects, I’m currently focusing on my recent stage productions, including my one-woman show which has developed into something much more than I’d ever imagined. This show was originally created as a one-night intimate presentation of a personal story, and evolved into a production that is on a sort of mission to connect and inform. It’s on its way to a U.S. premiere on Off-Broadway, and is about to have its Hebrew adaptation premiere in Israel this summer. A new musical production and an on-screen project are in the works as well. 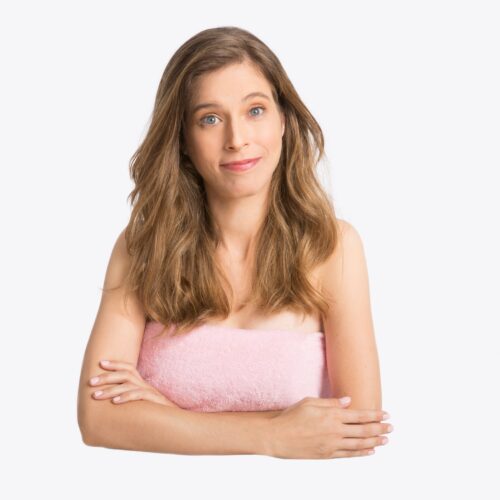