Tali Ohaion was born and raised in Kiryat Shmona and she has been living in Tel Aviv for the past 34 years. She earned her B.A. concentrating on Theater, French and Literature. After gaining experience in theater and film productions, she directed a few documentaries. When she took courses on Jewish philosophy, she delved into a world of faith, God and Judaism. Ohaion has directed several projects, among them The Burdensome Stone (2009), Lea Koenig’s Loves (2013), and Father’s Path (2018). She is currently working on her new documentary Ester Cinema as a Mirror to Tzina Dizengof Square.

What or who inspired you to want to be an artist?
The decision to become an artist was not entirely conscious. It evolved over the years from a deep look at my environment. In my teen years, I wrote philosophical poetry without deciding to do so; I simply reacted to my surroundings. When I grew up, I turned to theater to study writing and directing, but I did not necessarily think I would do it professionally. Then, as soon as I graduated, I was drawn to the world of theater. I wrote two plays that received support from funds. And my love for film was sparked when I directed my first personal documentary Dada do Jaja – Absurd Under War (2002). The film looked at art during times of war through a personal journey to Yugoslavia.

The powerful personal experiences I went through in my life motivated me to create. The tragedies in my life turned into a major motivation to make films. I was overwhelmed with emotion and opinions that I felt the need to share. So life is an inspiration to me, as well as other creators such as visual artists, stage artists, and film directors. Music has enriched my work as well, and expanded the range of my artistic expression. 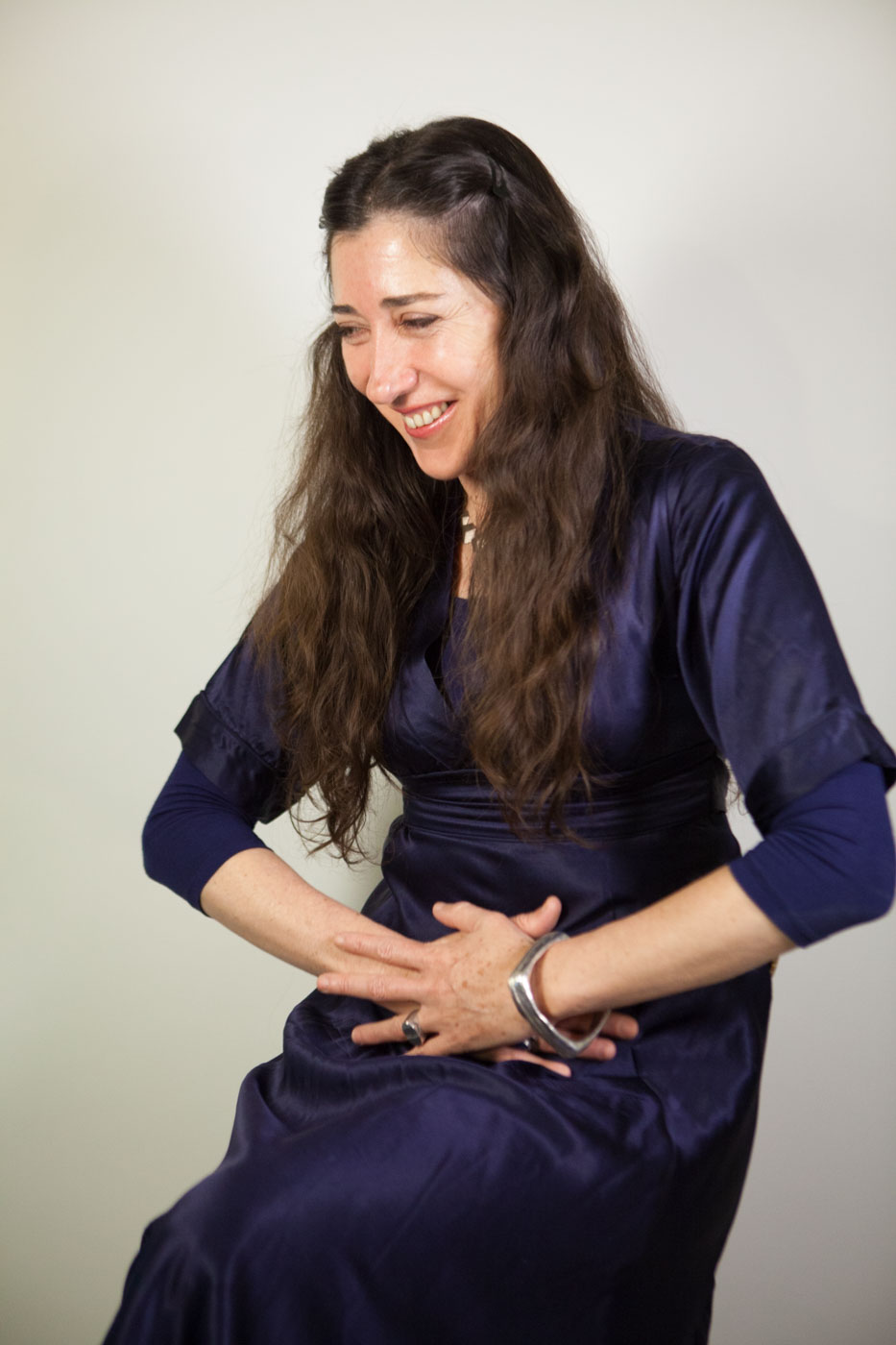 What was your creative journey that has brought you to where you are in your career today?
My creative journey is nourished by the experiences and intensity of life itself: great loves, philosophy, art studies, and the art world related to the Jewish religion.

What do you need as an artist today?
What is needed today is more financial support through funds that aim to create a more plural art world. In the art world today, it is difficult to express positions that are not secular and left-wing and to receive support for such projects. But I persist and take it one step at a time on my way to reach my goal.

What creative project are you working on now?
The three projects I’m currently working on are directing a documentary called Esther Cinema as a Mirror for Zina Dizengoff Square. The project is in an advanced production and editing phase. 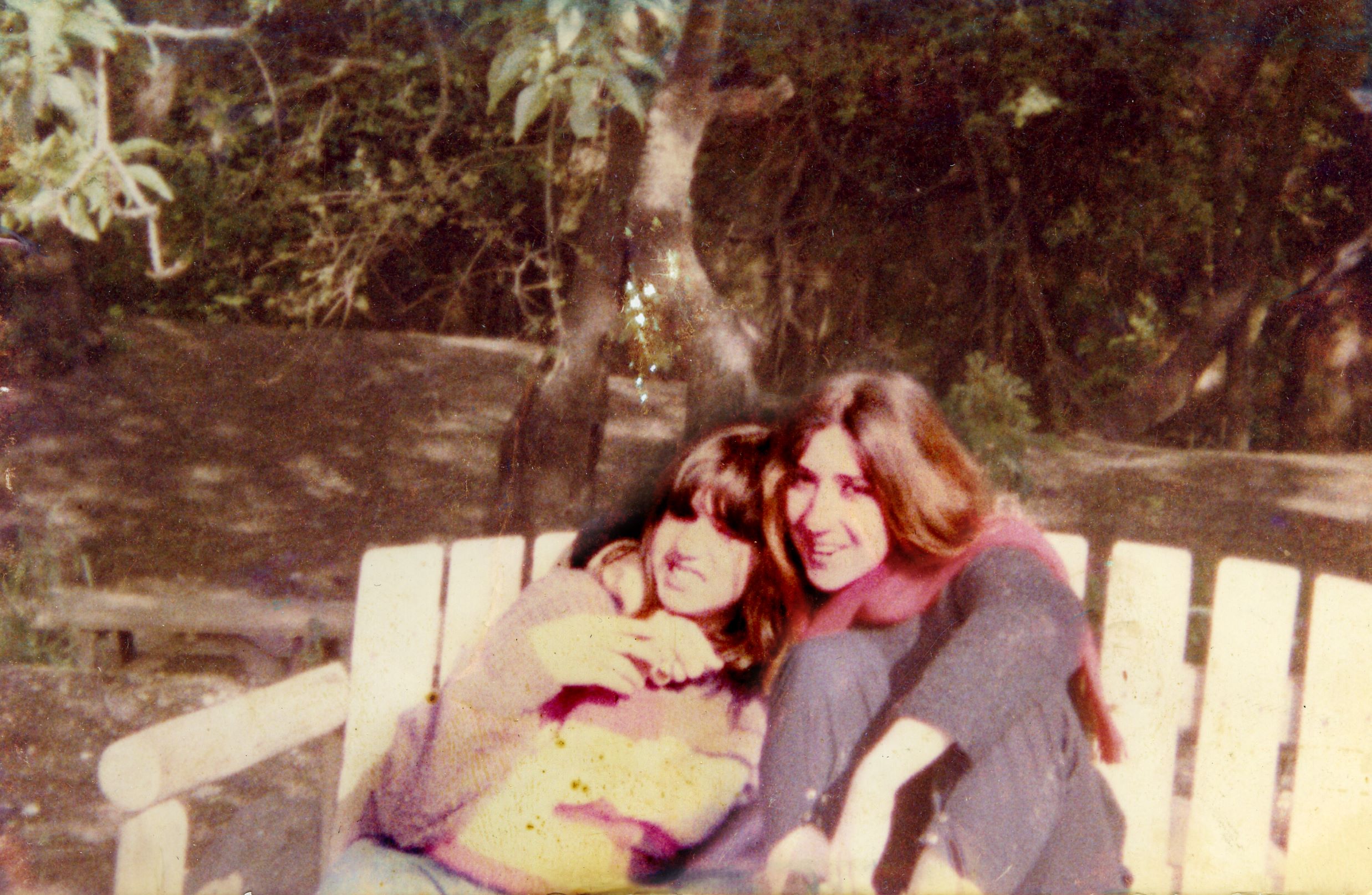 I’m also promoting a fundraiser and I’m hoping to produce my first feature drama this year. It is called When The Hinds Do Calve. It has been supported by the Gesher fund in Israel. The film has an unusual aesthetic and it deals with philosophical, social, mental, and spiritual questions through a drama about sisters – my sister and I – in a unique way.

I am also working on marketing my recent documentary Father’s Path – A Journey to the Midrashim, the second film of a trilogy that started with the film The Burdensome Stone {Temple-Mount} about a decade ago. The final film of the trilogy will deal with the “Luz” bone, resurrection, and the pineal gland. 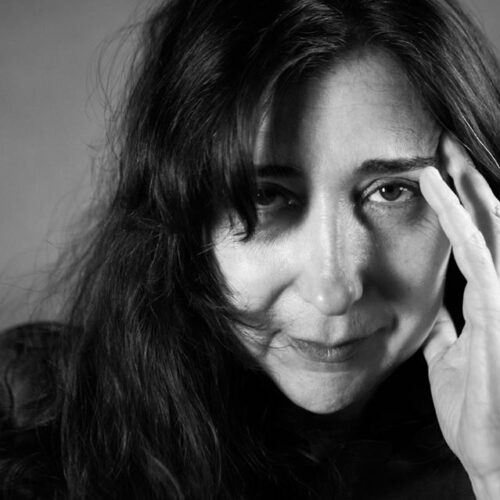