“Look I’m Making it Up!” introduces kids to the concept of Improvisation through the story of a quirky, out-of-the-box thinking boy named Camilo. With this project, Ori and his team are hoping to help encourage a sense of creativity and improvisation in people from an early age.

The app has already been featured by Apple and just won the Academic’s Choice Smart Media Award. Parents and teachers, I’m looking forward to hearing your feedback on this release. 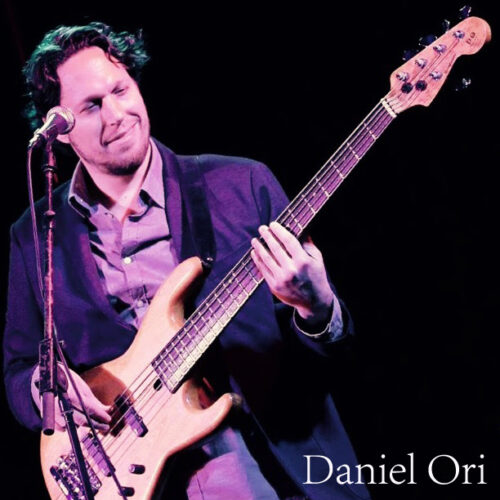