Composer Bracha Bdil received the first prize at the newly established Wolf Durmashkin Composition Prize. The prize was created in memory of the composer Wolf Durmashkin, who became a victim of the National Socialists in 1944. The task of the competition entries was a compositional examination of music and the Holocaust. Bracha Bdil received the first prize for her work “Hayom” (Today) for tenor and horn. 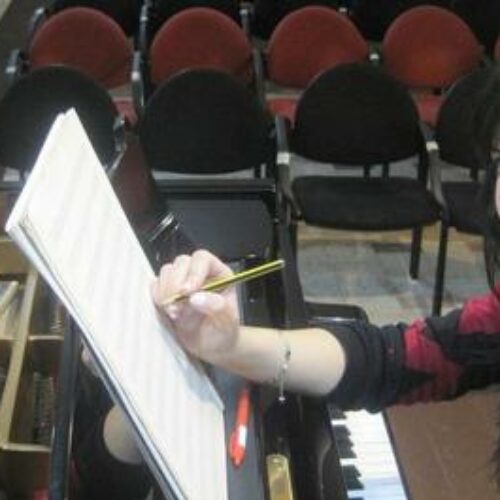