Accompanied by the Berlin Philharmonic (Simon Rattle), she sang the soundtrack to the film Perfume. Her solo album, Liaisons, won the Diapason D’or in 2011. Another album Le Rossignol et la Rose was released in November 2012 and was praised by the press worldwide. Some of her upcoming engagements include Idomeneo with the Vienna State Opera, Fledermaus with the Israel Philharmonic, Magic Flute in Amsterdam, as well as a solo recital at the Wigmore Hall in London on July 22, 2014.

What inspired you to be an artist?
My mother is an opera singer and I was surrounded by classical music from the minute I was born. At an early age I took piano lessons and later classical ballet. Even as a young girl, I loved performing for my friends and family. At age 14, I started to take voice lessons and was accepted to the Thelma Yellin Performing Arts School in Israel. Around age 16, as I was singing the soprano solo in a Mozart choral piece at a performance at the Tel Aviv Museum, I realized that music and singing is my life’s mission. 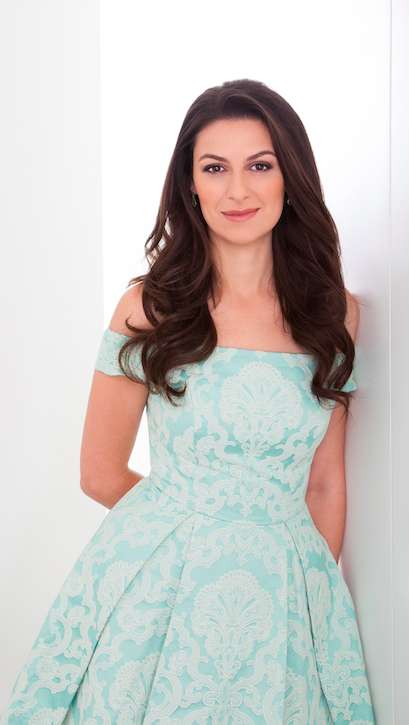 What was your creative journey that brought you to where you are in your career today?
Upon graduation from high school, I was accepted to the Israel Defense Forces Orchestra as their soloist, where I served for about 20 months. This was a wonderful time in my life, which allowed me to get lots of experience singing different musical genres with an orchestra, while serving my country and entertaining young soldiers as well as diplomats. I performed for a few months at the Habima National Theater in the play Master Class about the life of the legendary Maria Callas, alongside Israeli’s phenomenal actress Gila Almagor. At age 20, I traveled to NYC, where I completed my vocal studies and started to sing concerts with various American orchestras. 2003 was the year that marked a major development in my career when I performed Maria in West Side Story at the La Scala Opera House in Milano and later made my debut at the Bavarian State Opera in Germany. These two engagements helped launch an international career, which included performing with important opera houses in Europe and orchestras in the USA, the Far East, and Europe. During all these years, I’ve always made sure to perform in Israel as much as I could, with the Israel Philharmonic Orchestra, the Israeli Opera, and other concert presenters. Since 2007 I have also been recording CDs. So far I released over 10 CDs.

What do you need as an artist today?
George Solti said: “My life is the clearest proof that if you have talent, determination and luck you will make it in the end: never give up!” This is what I strongly believe!

What creative projects are you working on now?
At the moment I am learning my first opera in Czech (The Cunning Little Vixen), to be performed at the Vienna State Opera. I am also preparing two concert programs. The first to be performed in London on July 22 with pianist Charles Spencer at the Wigmore Hall. The second is an operatic program to be performed at the distinguished Rheingau Musik Festival in Germany. 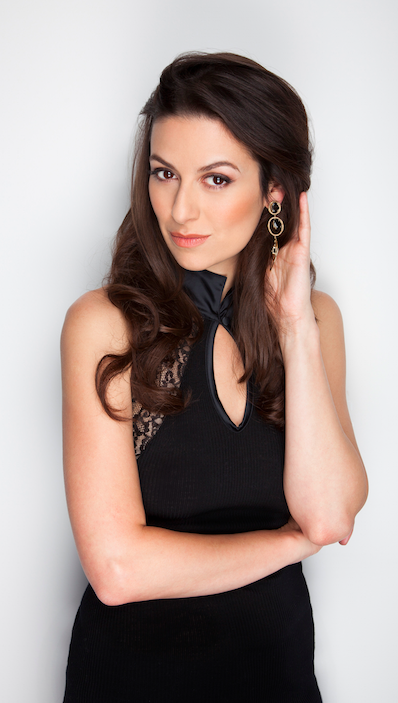 Where do you see yourself and your career in 10 years?
In addition to continuing singing operas and concerts, I am also hoping to have some time for teaching. In October 2014, I will be giving a series of master classes in London, and in 2015 some master classes are planned in Berlin and Israel. I have been teaching a bit in the past years and that gives me a great pleasure.

What does it mean to you to be an Israeli artist?
I am Israeli at heart and though I have been living abroad for the past 15 years, Israel is my home and I love coming back. And now that I am a young mother, even more. Although opera is a European art form and most of the time I sing in foreign languages, whenever I have the chance, I incorporate Israeli music in my concert programs or recordings. In all my interviews I talk about my Israeli roots, my military service, and my connection with our history and culture. I am also in touch with different Israeli organizations and sing for them on different occasions, and, of course, my best friends around the world are … Israelis.

What does it mean to you to have an organization like the America-Israel Cultural Foundation supporting Israeli culture in the past 75 years?
At the very beginning of my career, when I was a student in NYC, the AICF gave me my first big exposure in one of their Galas at Alice Tully Hall, Lincoln Center. I was very happy to sing several benefit concerts for the AICF all over the USA. They were my family and their support meant a lot to me. Israelis are very talented and creative in all fields. It is extremely important that we keep supporting Israeli artists as they are the best ambassadors of our country. 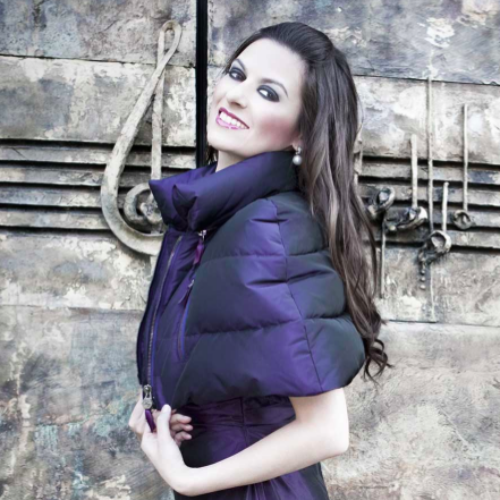