Dan Pugach’s arrangement of “Dreams” by Van Halen is out and available to stream on Spotify, Apple Music and the like.

Commissioned by Julie and Steve McShae in honor of their good friend Chase, for receiving his Wings of Gold and becoming the newest F/A-18 Hornet fighter pilot in the United States Navy. 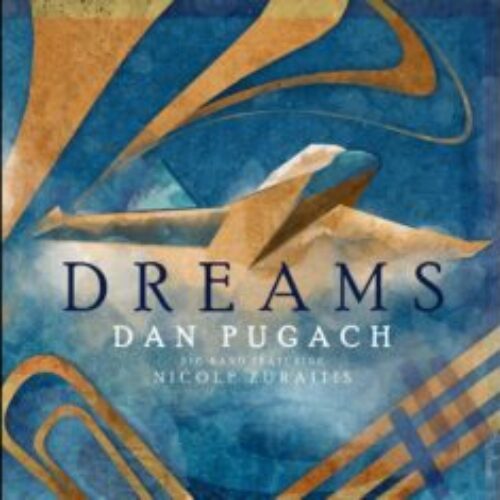