The people we interact with at a young age sometimes become our greatest inspiration. It might be as little as listening to a record, going to a museum, or being handed an instrument that changes one’s path to fame. Bassist and composer Daniel Ori’s grandmother tried teaching him classical piano, but his young mind wanted something a little more contemporary. At age 14, Daniel took his brother’s bass and the rest, as the saying goes, is history. Since his move to New York in 2008, Daniel has been a prominent young voice in the contemporary jazz scene. Daniel’s second album is now officially out, and on April 28th, Daniel will be performing with his Quintet featuring stars like Ziv Ravitz, Oz Noy, Dayna Stephens, and Fabian Almazan at the Drom in New York City. To celebrate his new album and success, AICF had the pleasure of learning more about Daniel and his groove.

1) What or who inspired you to want to be an artist?
I don’t really have a specific person that inspired me to become an artist. Sure, I was exposed to classical and rock music when I was growing up, but I think it’s more about having something unique to say through your art, and I feel like I’ve always viewed music in this way.

2) What was your creative journey that has brought you to where you are in your career today?
In many ways, I feel like my creative journey is really taking off now. Yeah, I went to school and have been playing out for a while now, but creatively, I feel a certain maturity that is forming. I think it has to do with? life. You need to be around for long enough before you really have something to say…

3) What do you need as an artist today?
You definitely need to be on top of all aspects of the music business. Very few musicians today get to work solely on their craft without having to take part in the business side of things. I guess you have to learn to like the business side, not that I have!

4) What creative project are you working on now?
My second album, EMUNA, is coming out in April. It is a quintet with a stellar lineup and 9 originals of mine. I’m very excited about this release. Aside from that, I have a new electric groove trio project called Mindset, and we’ll be recording later this year.

5) Where do you see yourself and your career in 10 years?
It’s hard to say where I’ll be ten years from now, but I’d like to continue playing and writing for interesting and challenging projects. As long as the music continues to be fresh and the musicianship gets better, I’ll know I’m on the right track. 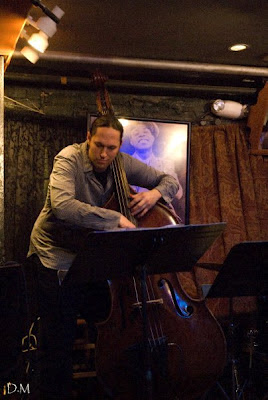 6) What does it mean to you to be an Israeli artist?
With so many Israeli artists doing well around the world, being an Israeli musician has definitely become a source of pride. The Israeli and Jewish communities have been very warm and receptive to me over the years.

7) What does it mean to you to have an organization like AICF available in the art world?
It means so much to have AICF on my side, looking out for my best interest as an artist. The organization helps in so many ways and has been a key factor in the success of Jewish musicians worldwide. 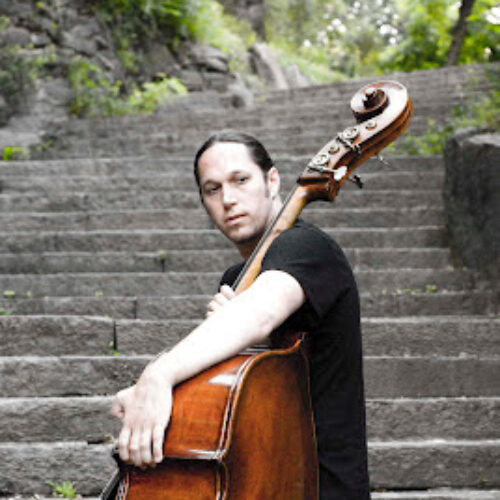