Dean Tsur’s new album “Moments of Inspiration” is coming out on November 6.

Dean calls this album a “road album”, since each track on the album represents some concept or a period in his life that influenced his music in the last seven years.

This album is musically diverse: it includes pretty ballads with strings and some in-the-pocket blues tunes, which Dean plays with some of his favorite musicians in New York and Israel.

Pre-ordering of the album and other exclusive offers are available at deantsur.bandcamp.com 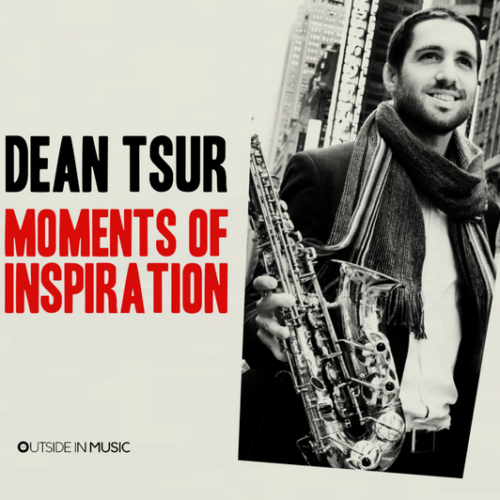