DOCAVIV Film Festival is Back, Will Take Place In Person

DOCAVIV, The Tel Aviv International Documentary Film Festival, will take place in person at the Tel Aviv Cinematheque and other venues around the city from July 1-10, and will also offer an online option.
It will feature both Israeli and international competitions for full-length documentaries, as well as for short films, and will feature special events that include masterclasses with many of the filmmakers.
This year’s opening film will be Queen Shoshana by Kobi Farag and Morris Ben Mayor, about the life story of iconic Israeli singer Shoshana Damari, whom the directors call the first Israeli diva.
Docaviv will pay tribute to Italian director Gianfranco Rosi, considered one of the world’s leading documentary filmmakers, and will screen a number of his films. Among the films is Fire at Sea, a haunting look at how a tiny Italian island has coped as hundreds of thousands of African migrants landed on its shores, which won the Golden Bear at the Berlin International Film Festival.
Julie Goldman, one of the most prolific producers in documentary filmmaking, will attend the festival and give a master class. Several of her films will be shown, including Life, Animated, a look at the life of a young man with autism, and Buck, the life story of horse whisperer Buck Brannaman, who overcame years of child abuse to become an expert on horses. 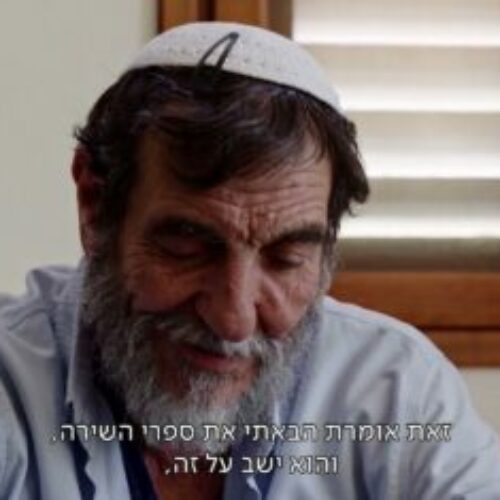