EAGLES to be made into an HBO Series

Eagles, a drama based on the Israeli series and feature film by Dror Sabo (aka “Bastards” or “Nevelot”), has been put in development by HBO.
Based on a novel by Yoram Kaniuk, the American version, which will be reworked, is slated to be produced by Allen Poul, who previously directed episodes of “Six Feet Under” and “The Newsroom”.
In the American version, the former Palmach vigilantes will be Vietnam War veterans who go on a murderous rampage in Miami. 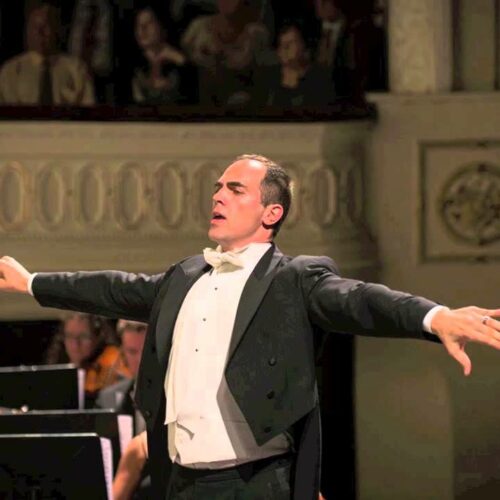