Dudu Fisher is known throughout the world for his stirring performance as Jean Valjean in the hit show “Les Miserables,” but his career began in his native country, Israel, many years before.

After three years of service in the Israel Defense Forces, Fisher studied at the Tel Aviv Academy of Music and studied privately with some of the great cantors of the previous generation. He was only 22 when he was invited to become the cantor of the Great Synagogue of Tel Aviv. Along with his synagogue duties, Fisher also traveled throughout the world, bringing traditional Hassidic, Yiddish and Cantorial music to new audiences.

1) What or who inspired you to want to be an artist?
A guy from Canada who heard me sing in a wedding of a friend of mine when I was 21 after serving in the army. I told him I was going to study dentistry at the Jerusalem University, and he said, “Are you crazy? With your voice you are going to smell stinking mouths of other people for the rest of your life?” 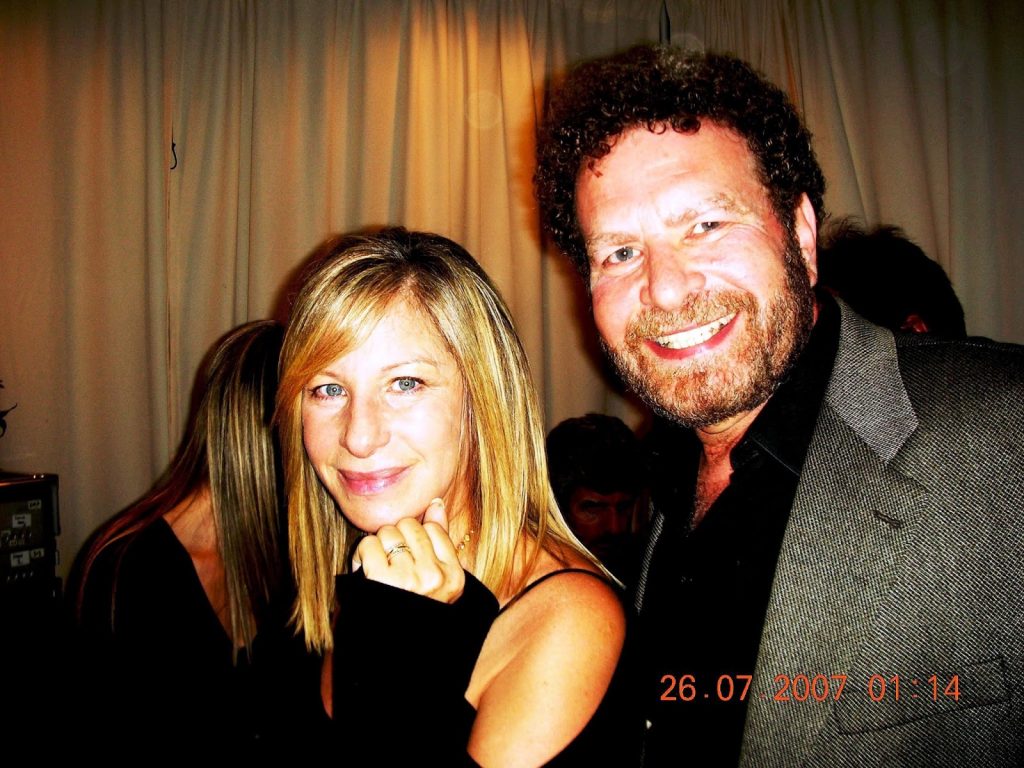 2) What was your creative journey that has brought you to where you are in your career today?
The fact that I had been a cantor for many years, and in a split of a second became Jean Valjean in Le Miserables in Israel, NY, and London’s West End. Also, I got the part without having to play on Sabbat.

3) What do you need as an artist today?
I need my show “Jerusalem” in Branson Missouri to be a success.

4) What creative project are you working on now?
The above. 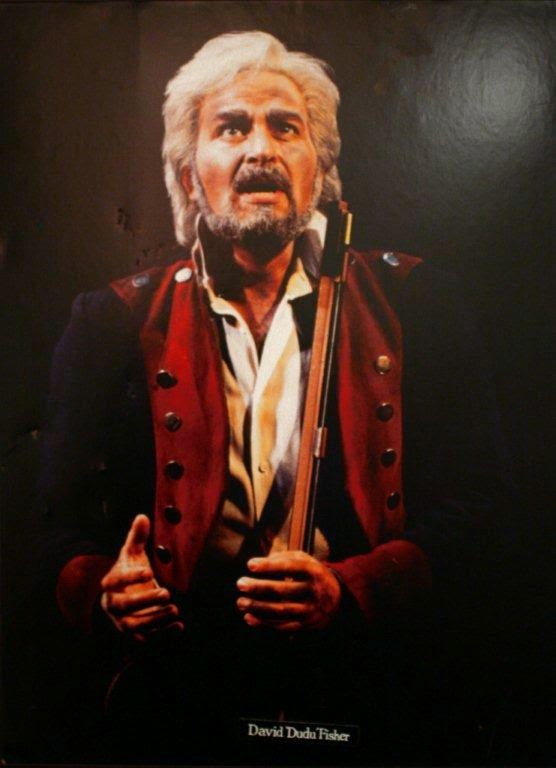 5) Where do you see yourself and your career in 10 years?
In Florida, on the beach!

6) What does it mean to you to be an Israeli artist?
It means everything… as a son of a survivor who came to Israel with only his clothes on. To see how the country of Israel flourished in the last 60 years, to be representing Israel, and to sing in front of the queen of England, President Obama, and the Pope… What else could I have wished for?

7) What does it mean to you to have an organization like the America Israel Cultural Foundation supporting Israeli culture in the past 75 years?
AICF gave me my very start. They paid for my voice lessons when I was still a soldier and had no money for this kind of luxury. They believed in me more than I believed in myself. 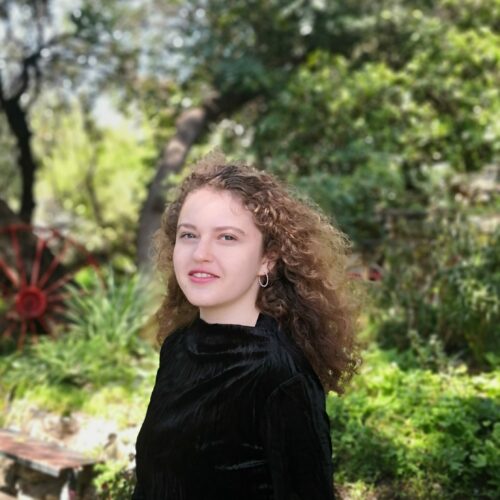