Dudu Tassa to Open for Radiohead on U.S. Tour

The Israeli band Dudu Tassa & The Kuwaitis will be the warm-up act for Radiohead’s concerts in both America and Israel. Another Israeli, Shye Ben Tzur, who composed the album “Junun,” will appear as one of Radiohead’s warm-ups in both Tel Aviv and Florence, Italy. This is an unparalleled achievement for Tassa, whose band has thus far produced two albums. He will now be able to perform for Radiohead’s hundreds of thousands of fans in numerous venues, including the American music festival Coachella. 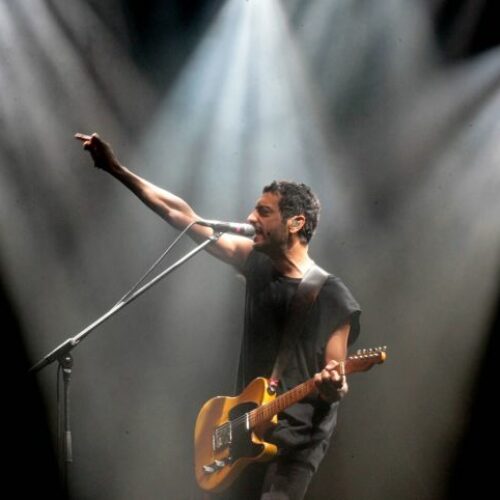