1) What or who inspired you to want to be an artist?
Oh, so many. As the youngest son of a musical family, it was just natural for me to start playing an instrument. There are recordings of us sitting at the piano (father and 3 sons) playing together when I’m only 2 years old. I was mainly singing and abusing the piano, but it was a starting point.

At the age of 5 I would play the songs we learned in kindergarten. My first teacher (who already knew my brothers) wanted me to start violin at 5, but my father said I should have just a little more childhood. So, that first teacher was my inspiration. 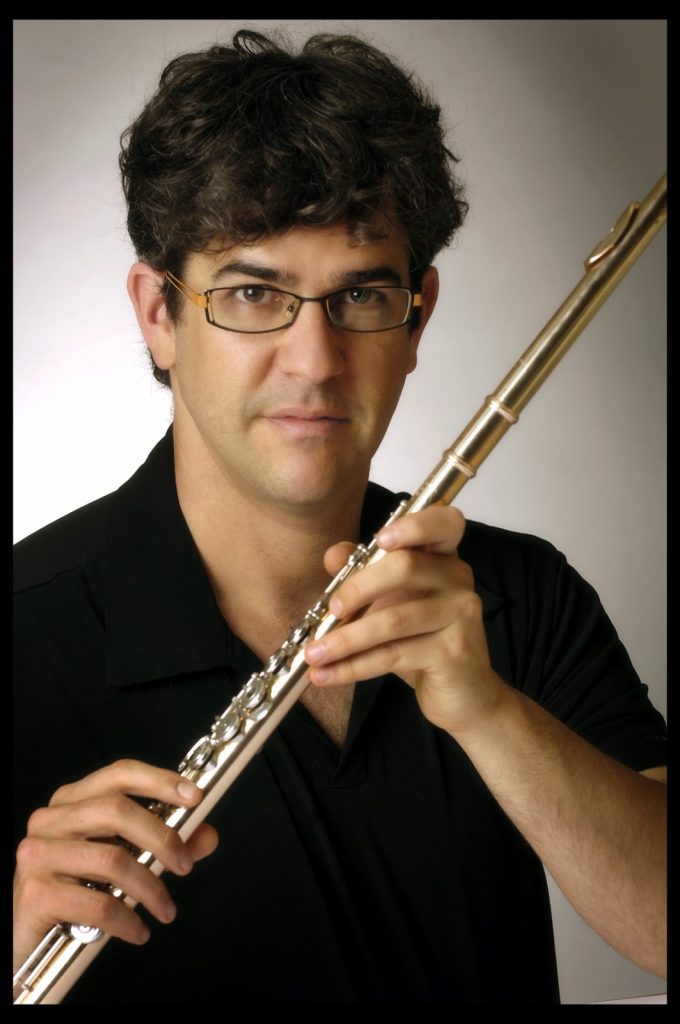 Then at 10 I got a record of J. Galway. Soon after he became my hero for a while. I played along with that recording till I knew all of it by heart.

2) What was your creative journey that has brought you to where you are in your career today?
Well, as always, it was step by step. The first important junction was around the age of 14, when, in a last minute decision, I went to the Thelma Yellin high school of arts. Coming from a small town, that was an eye opener in so many aspects. These 4 years have made me realize that I really belonged in that community. I learned so much. Later on, during the army service, I was lucky to be working with other musicians, top of the line. Most of them are in leading positions around the world. That environment made me the best I could be. I slowly realized that I had found the one thing that really makes me happy, content, and expressive.

3) What do you need as an artist today?
Mainly–meaning. Performing works written by others is a daily task, since you need to recreate constantly. A good performance is one that makes you feel it is created at the present time. Teaching and conducting are also wonderful ways to bring your thoughts, beliefs, and values to life to others. 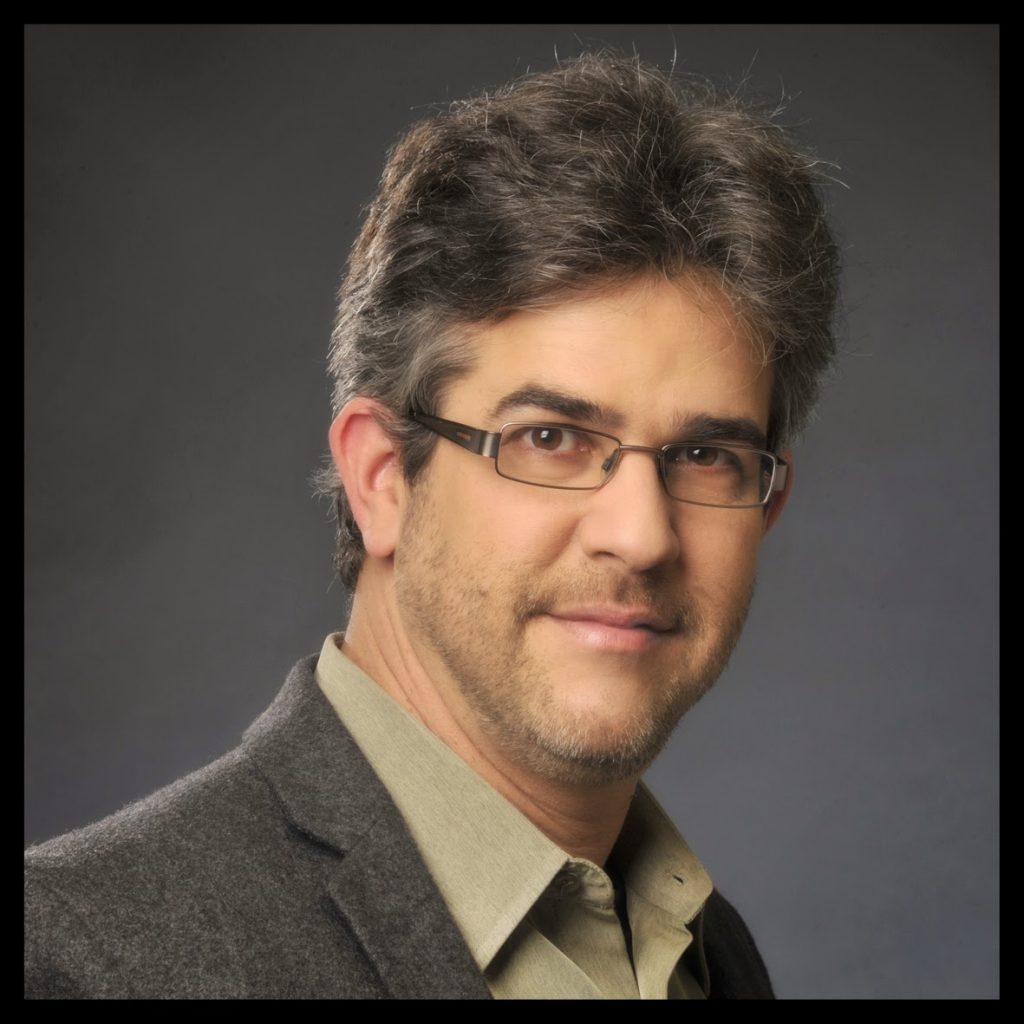 4) What creative project are you working on now?
At the moment, waiting for some new scores, mostly contemporary.

5) Where do you see yourself and your career in 10 years?
Doing more of the same- Conducing, playing and teaching. Trying to balance the 3.

6) What does it mean to you to be an Israeli artist?
Living in Israel, I don’t think much about it. When I’m abroad, it feels different. Basically, I consider myself a musician, and not necessarily an Israeli one. Recently I have been asked what is unique about my art coming from this part of the world. I think our history, background and genes makes Israeli artists unique. As one of my former teachers used to say, the world is lacking musicians who have something sincere to say, and maybe that’s our opportunity.

7) What does it mean to you to have an organization like the America-Israel Cultural Foundation supporting Israeli culture in the past 75 years?
The AICF had been supporting me for so many years. It is something without which our growth as artists would be much harder and almost impossible. Being part of this large “family” fills you with pride. I’m grateful to the AICF. 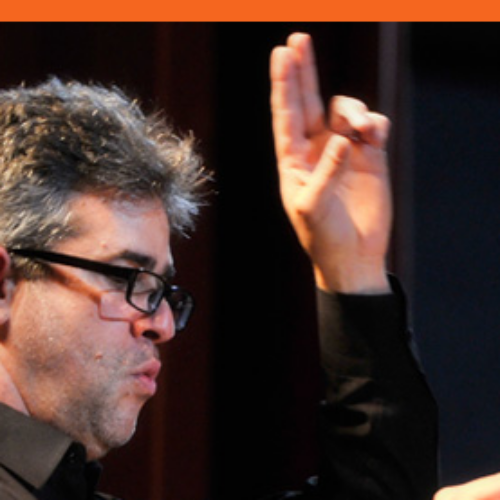