Itamar Shapiro is a New York based drummer and percussionist.
In 2017, after receiving a generous scholarship, Itamar moved to New York to complete his degree at the New School for jazz and contemporary music’s performance program from which he graduated with honors in 2019.
Throughout the years Itamar played with world renowned artists, such as Sullivan Fortner and Joel Frahm. He played and recorded with his own led groups in venues around the world such as Mezzrow Jazz Club, Bern International Jazz Festival, Beit Haamudima and Shablul Jazz club.

What or who inspired you to want to be an artist?
I started playing music when I was 6 years-old and since then it’s always been a part of my life. But only in high school I decided that this is what I want to do. Up until that time, music was important to me, but I also liked sports and was interested in other things. I attended a music program in school which meant that I was spending most of my time around other musicians. So, I realized that music can be so much more than what I knew at that time: music can mean so much more than just playing songs that I like; I found that music is the most honest way for me to express myself. From that point on it was clear to me that playing music is what I want to do in my life. 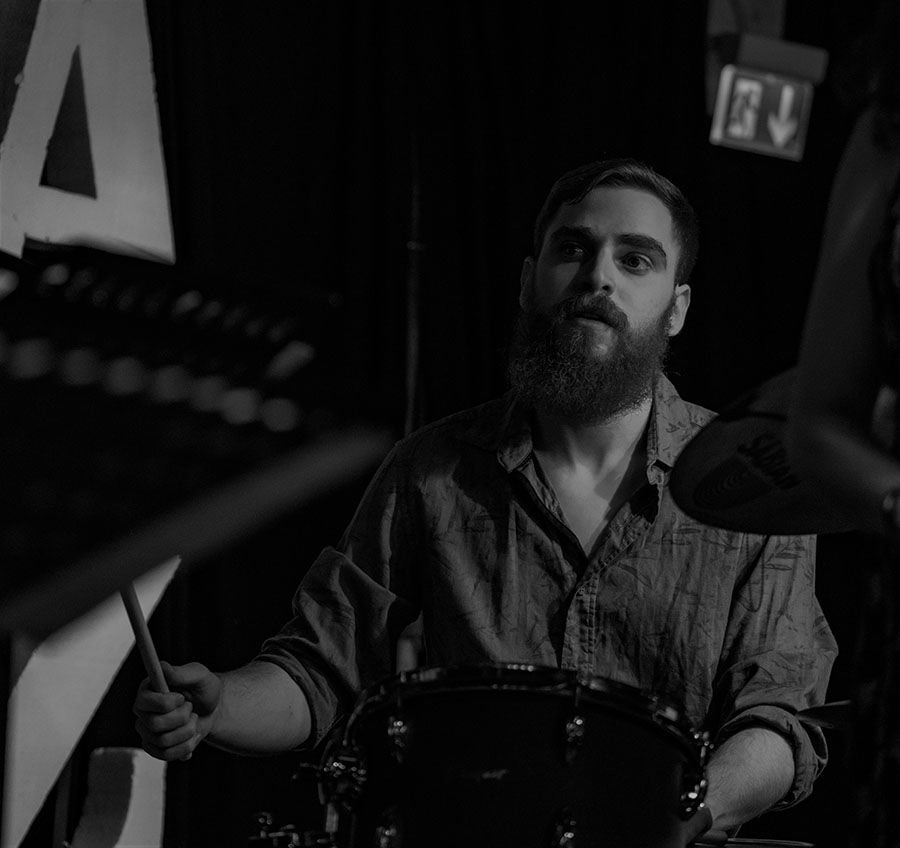 What was your creative journey that has brought you to where you are today?
It started when I was a kid, listening to my father’s record collection. From a very young age I was exposed to all sorts of music genres, from classic rock and pop, through Jazz, Brazilian music, classical music and Israeli music. When I started playing the drums all these influences influenced my playing and helped me to find my own voice and sound on my instrument. Another important part in my creative journey was when I studied with the great Eric McPherson. Eric really pushed me to go back and study the history and the roots of music, which really helped me open up my creativity as a drummer.

What’s on your mind these days?
We live in a crazy time right now, the world stopped, and nobody knows when and if it’s ever going to go back to the way it was before. It is an uncertain time, especially for musicians and I’m trying to figure out how to keep on doing what I love in this situation.

What project are you working on now?
Right now, I’m trying to play and work with as many different people as possible playing different types of music. In my time living in New York I had the opportunity to play and collaborate with some of my musical heroes and I hope to continue and do so in the near future. 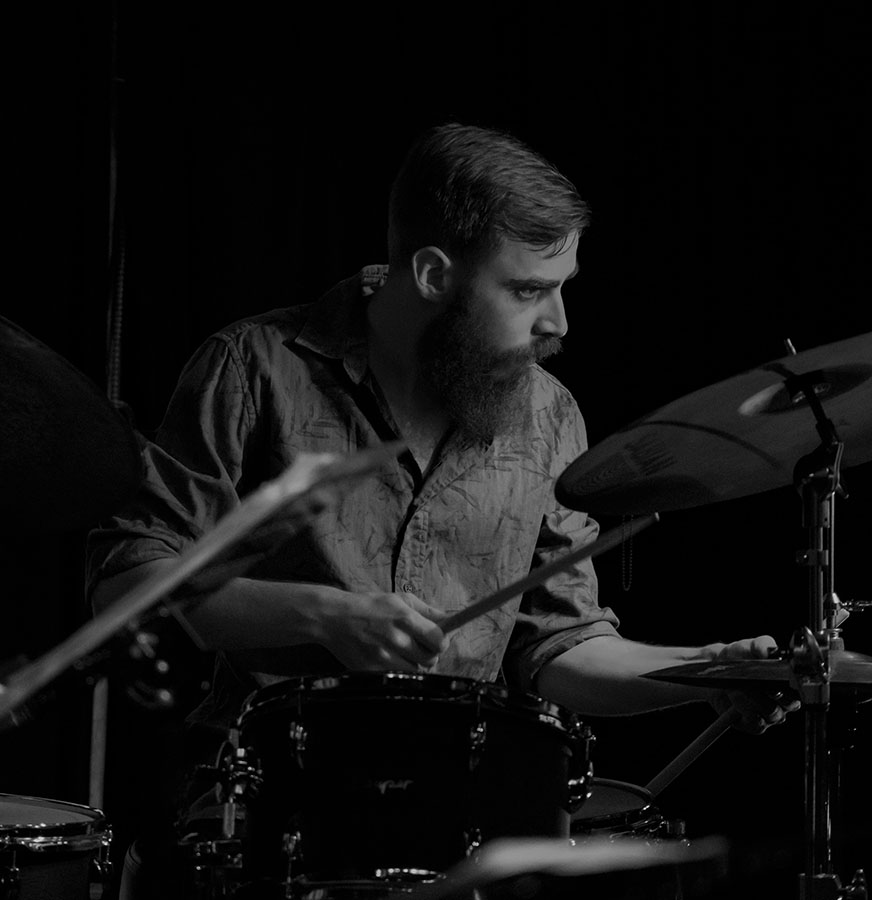 What do you need as an artist today?
What I need as an artist today is financial stability and creative freedom. I don’t need a lot of money, that’s not way I’m doing this, but I need enough to allow me to focus on my art. My goal is to reach the point that I can make a living from playing music and hopefully to be able to choose the type of projects I want to do. I know that this is going to be hard to achieve but I’m confident that if I’ll keep on working hard and be serious and respectful to the art I can one day reach this goal.