For The Women of Belarus: Dance Film by Irena Kotvitskaya & Anandha Ray

“For The Women of Belarus” was directed by Anandha Ray, with music written and sung by Irena Kotvitskaya (Israel-Belarus citizen). This dance film is created to support the people of Belarus who are risking torture and death to protest the inhumanity their country suffers.

The film shows scenes of brutality but the truth that is occurring in Belarus is much more violent. This film shows the beauty of dancers gathering in support of those who cannot use their voice without retribution. It is danced by women from 5 countries, who created duets and trios on the computer screen, that were live-edited and recorded from Skype. They all danced together, feeling each other though half a world apart. The Belarusian dancers appear in silhouette for their protection, and the Belarusian collaborators and dancers are not named. Dancers from other countries dance in the light, in support.

In another project, Irena Kotvitskaya collaborated with musicians from Israel, Belarus, and Russia on the clip Akana & Wise Bear – To To To. “To To To” is the Belarusian folk of the 21st century; It’s an ancient Kupala ritual song, which was reborn many times; now it is produced to be heard at raves and squares; it is an authentic melody and a contemporary sound, it is the energy of the street and live culture, it is magic and solidarity. 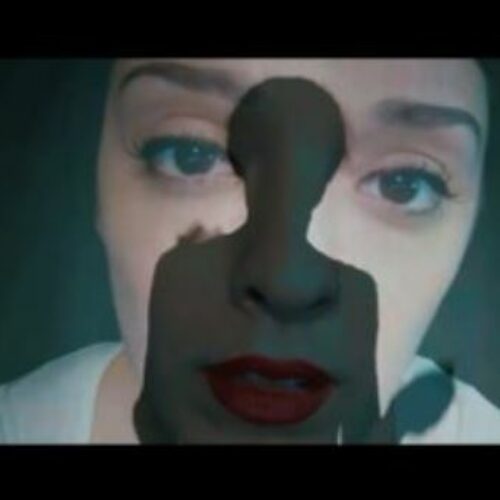