From the Israeli Army to the Big City: Isra-Alien are Back with a New Album

Jazz guitarist Oren Neiman and rock guitarist Gilad Ben-Zvi met during military service and reunited years later in New York, where they founded their duo Isra-Alien. The duo is a high-energy acoustic guitar duo that plays original compositions which explore the roots of Israeli music.

Their third album “Found in Translation” will be released this month, and it’s already available digitally at BandCamp. 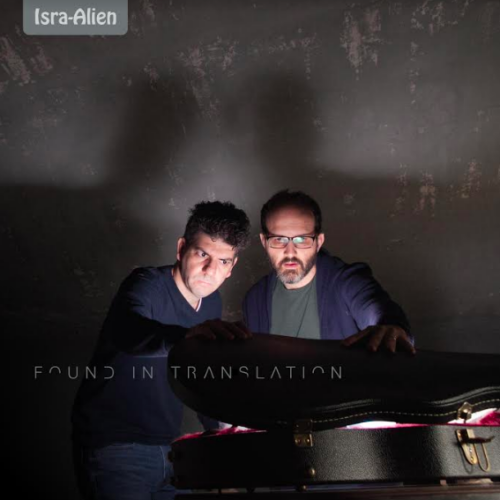