This short not-for-profit film, which script was a finalist at the NYC Independent Film Festival, a nominee at the Toronto International Film and Video Awards and more, follows a family’s visit at the grandmother’s house on the night of the Seder. Later that night the granddaughter, Lizzy, finds her grandma, Ruth, watching a news story about recently discovered facts of Anne Frank’s death, and confronts her about something she’d suspected for years – her grandma is Anne Frank.

The story is fictional, of course, but the news story mentioned in it is actually real and inspired the script. It’s based on the results of an official study, released by the Anne Frank House on April 2015.

With growing concern regarding the low amount of opportunities women have in the industry, we are aspiring to have a women majority led crew and a few name actresses already took interest in the lead role.

Here is the link to the fundraising campaign 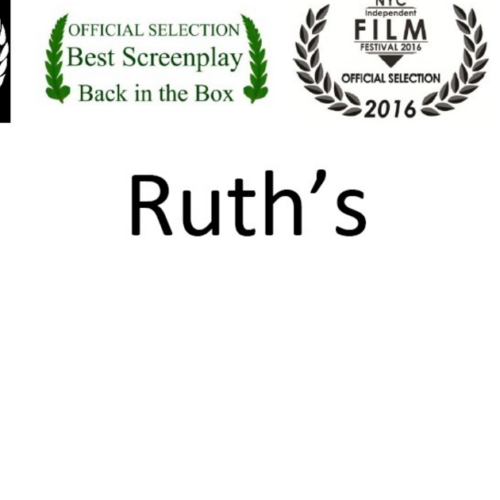