With psychedelic drones, modes and odd meters, Israeli born, Brooklyn based composer, Gadi Caplan, wields a progressive fusion of world music with songs that free themselves from labels by taking liberties and leaving behind formulas. While most new progressive rock is more metal based, Caplan’s new album Morning Sun soars with the power of 70’s rock, the complexities of Jazz, and the evolving nature of classical music.

Originally trained on piano as a child, Caplan switched to guitar in his teens and developed a passion for rock and blues which took him on many journeys throughout the years, such as; India in 2004-2005 where he studied traditional Indian music and sitar, New York City in 2006 where he joined various rock bands, and to Boston in 2007 to study jazz, fusion and funk along with composition at the Berklee College of Music. 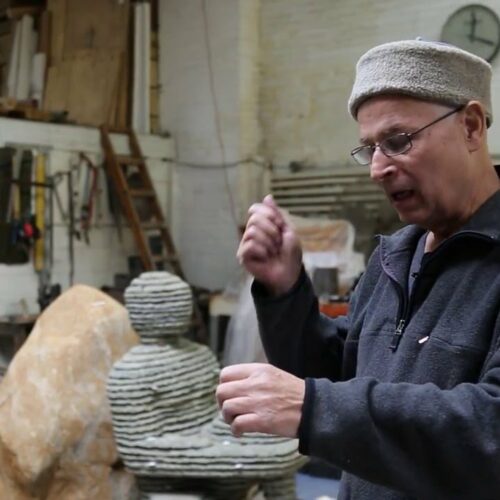