The team worked on the music of Silent Beauty, American Scar and Battleground 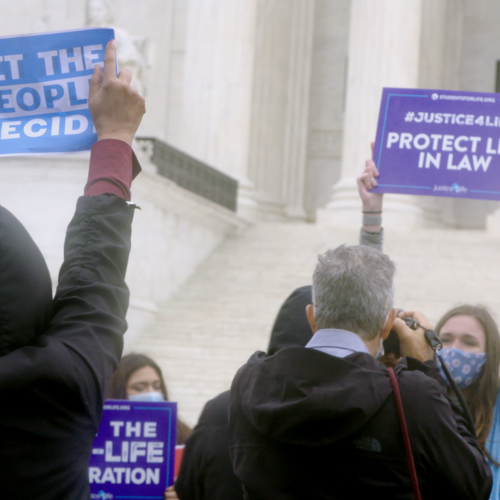