It's Only Life After All, Bad Press, A Still Small Voice and Rest Stop were produced with the help of Konsonant Music

Konsonant Music, led by composer Gil Talmi, took part in the making of four different films premiering at Sundance, including It’s Only Life After All (directed by Alexandria Bombach) accompanied by a live performance by the Indigo Girls themselves.

Other films that premiered at Sundance Film Festival are Bad Press (directed by Joe Peeler and Rebecca Landsberry-Baker), A Still Small Voice (directed by Luke Lorentzen), and Rest Stop (directed by Crystal Kayiza). 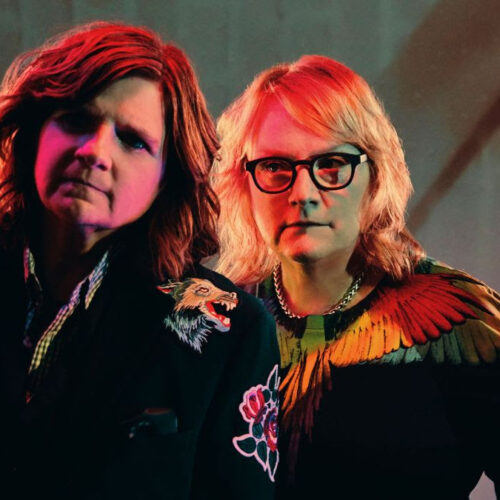