Guy Mintus, an Israeli pianist, composer, vocalist and educator invites you to join his Headstart campaign: The Great Israeli Songbook. On the 23rd of July, Mintus is going to record a solo album entirely dedicated to Israeli songs.

The campaign’s supporters will choose the songs that he’ll record and even be there for the recording session – whether physically or digitally! Out of the eight songs that Mintus will record, five will be chosen by them through an online vote that will close a week before the recording.

The album won’t be available on the streaming services and so joining the campaign would be the only way to hear it in the foreseeable future. 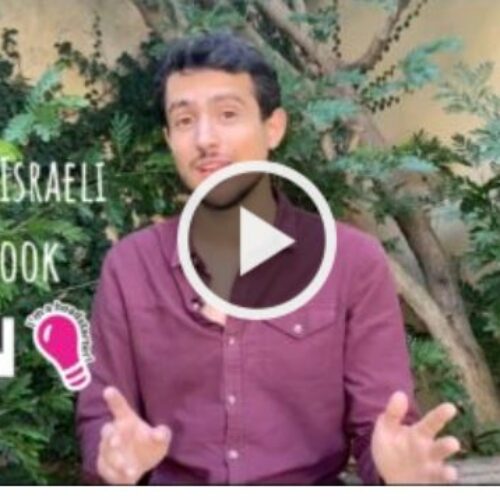