On June 22nd, Iddo Bar-Shai will give a recital: the inauguration concert of this year’s Chopin festival, in one of the most charming venues in Paris – the Orangerie at the Parc de Bagatelle.
“La Terrasse” magazine chose to write about this concert and program
The program will consists of works by Francois Couperin, Clara Schumann and of course Chopin. The compositions show some very interesting links between them, with early works by the young C. Schumann, who was very much influenced by Chopin. 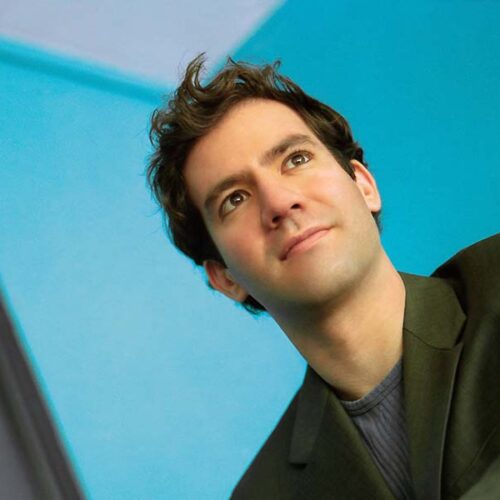