Inbal Pinto is an artistic director, choreographer, costumes designer and set designer.
Inbal began her formal dance training at age 13. She studied graphic arts at The Bezalel Academy in Jerusalem, and worked as a graphic designer during her army service. As a dancer, she first joined The BatSheva Ensemble and then was promoted to the senior BatSheva Company. In 1990, she began her career as a choreographer. She was invited to The American Dance Festival to take part in its International Choreographers Program in both 1997 and 1998. In 2000 she won a Bessie – the New York Dance and Performance Award for her creation “Wrapped.” Inbal Pinto also created the choreography for theatrical works, such as “The Chairs” and “Romeo and Juliet”. In 2000, she was given the Israel’s Ministry of Culture Award for Dance and the Tel Aviv Municipal Award for Artistic achievements. In 2011 Pinto and Pollak were given Israel’s ministry of culture award for creation of TOROS and RUSHES PLUS. In 2003 they directed, choreographed and designed the Opera ARMIDE by Christoph Willibald Gluck. In 2013 they directed, choreographed and designed the original musical THE CAT THAT LIVED A MILLION TIMES by Yoko Sano in Tokyo, and the Opera THE CUNNING LITTLE VIXEN by Leos Janacek in Bergen Norway.

Together, Inbal Pinto and Avshalom Pollak have created, choreographed and designed
the following works for their company: 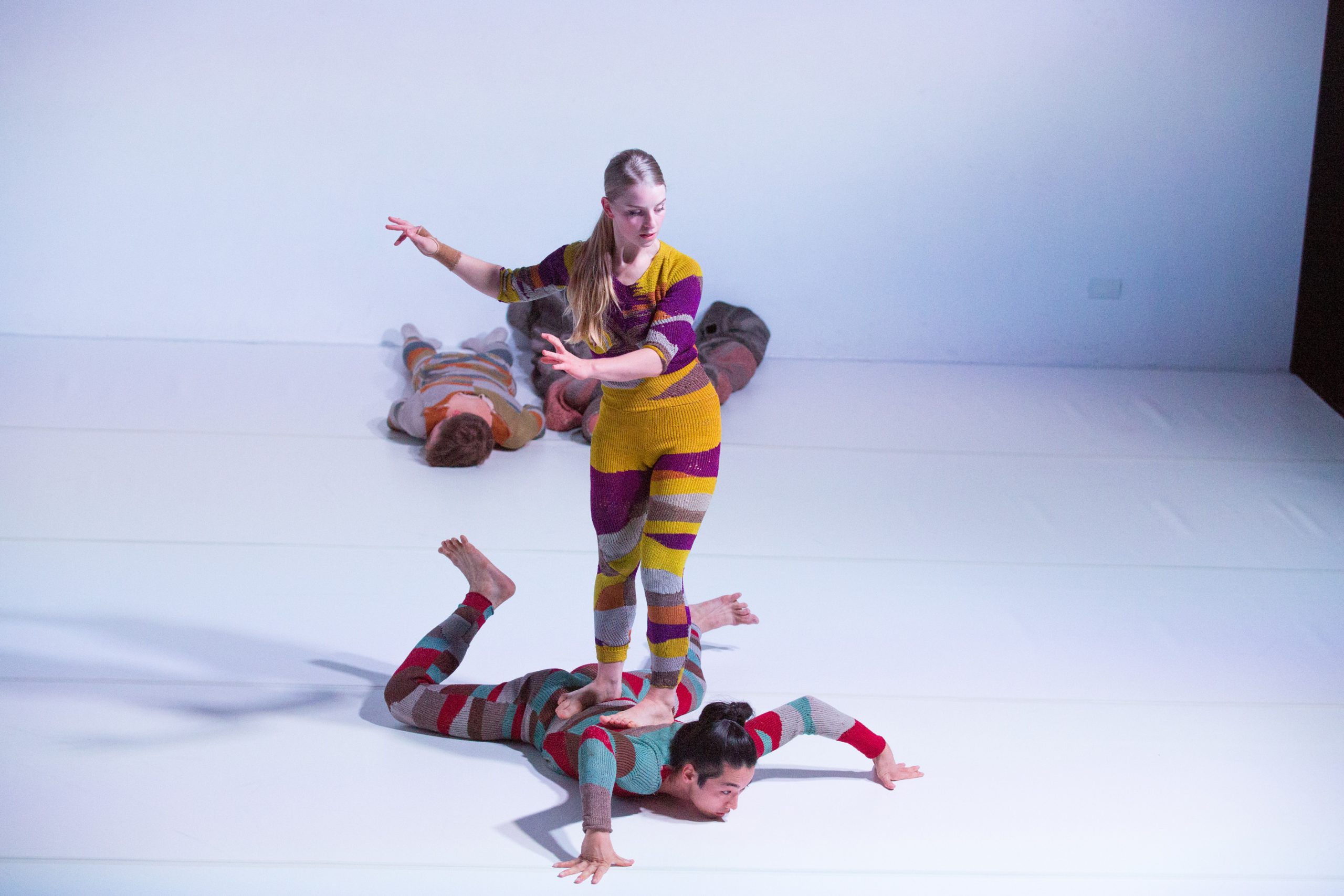 The decision to become an artist does not derive from external sources of inspiration, it is an inner drive that you have and makes you want to create and build the world, to create something out of nothing.

The people I work with are a source of inspiration for me. Every person I worked with in the past, brought to the creation process his talent, experience, abilities and physical, intellectual and cultural range into the creative space, with every partner I felt that I was expanding my physical and body perception and enlarging my creative space.
I am like archive of textures, expressions, movements and cultures that feed my ways of thinking and allow me to expand my range. 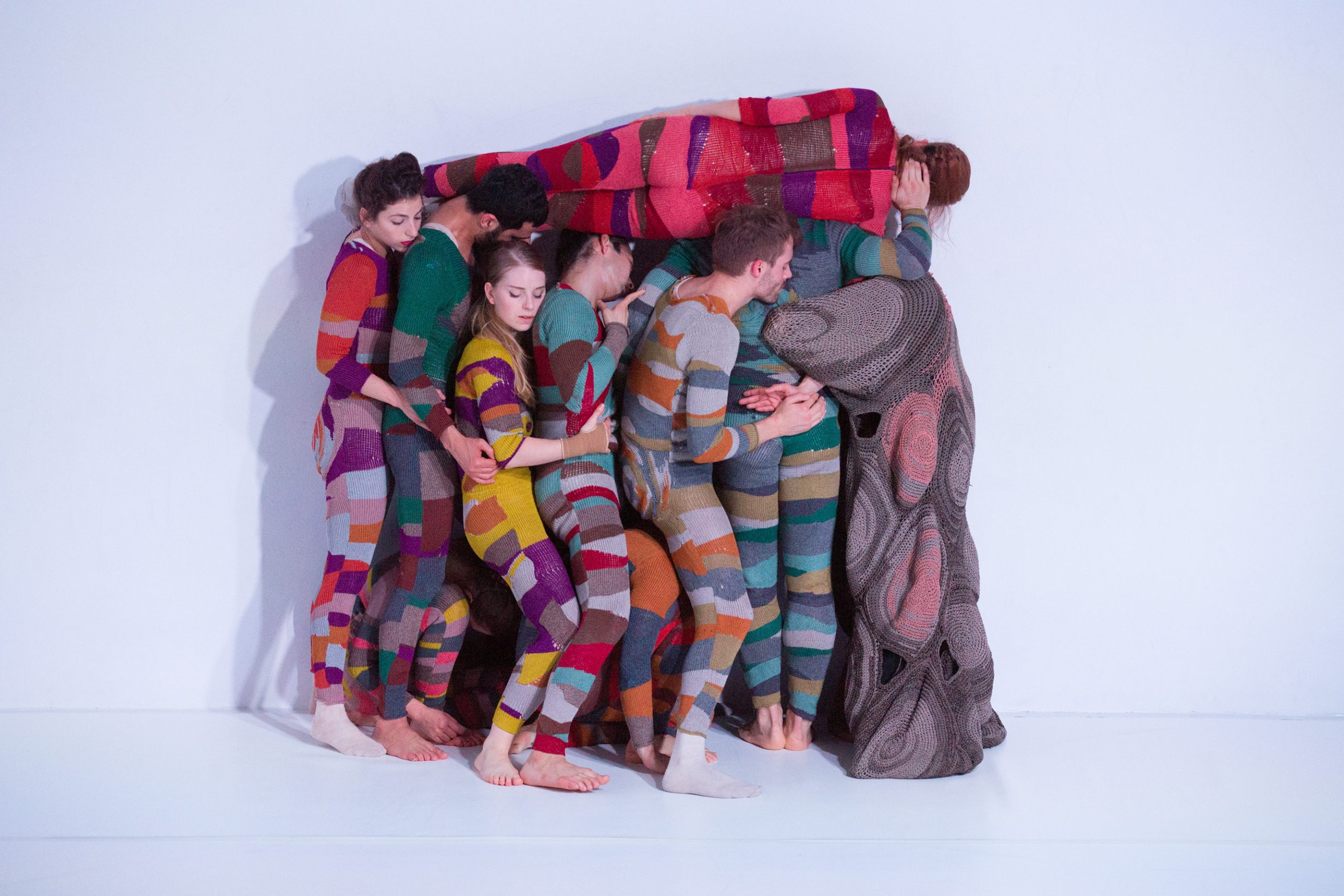 I am working on a new production for the company which will premiere on March 2017 at Suzanne Dellal center. This summer I will direct with Avshalom Pollak, a play in Japan – ‘Rashomon’.

What does it mean to you to be an Israeli artist?
Living in Israel is living the conflict. Israel is a place which is not resting on its laurels, it’s a burning land, a place that produces combustion, and it’s not an easy place to live in many ways. BUT, because of these circumstances it becomes a force which feeds creativity. 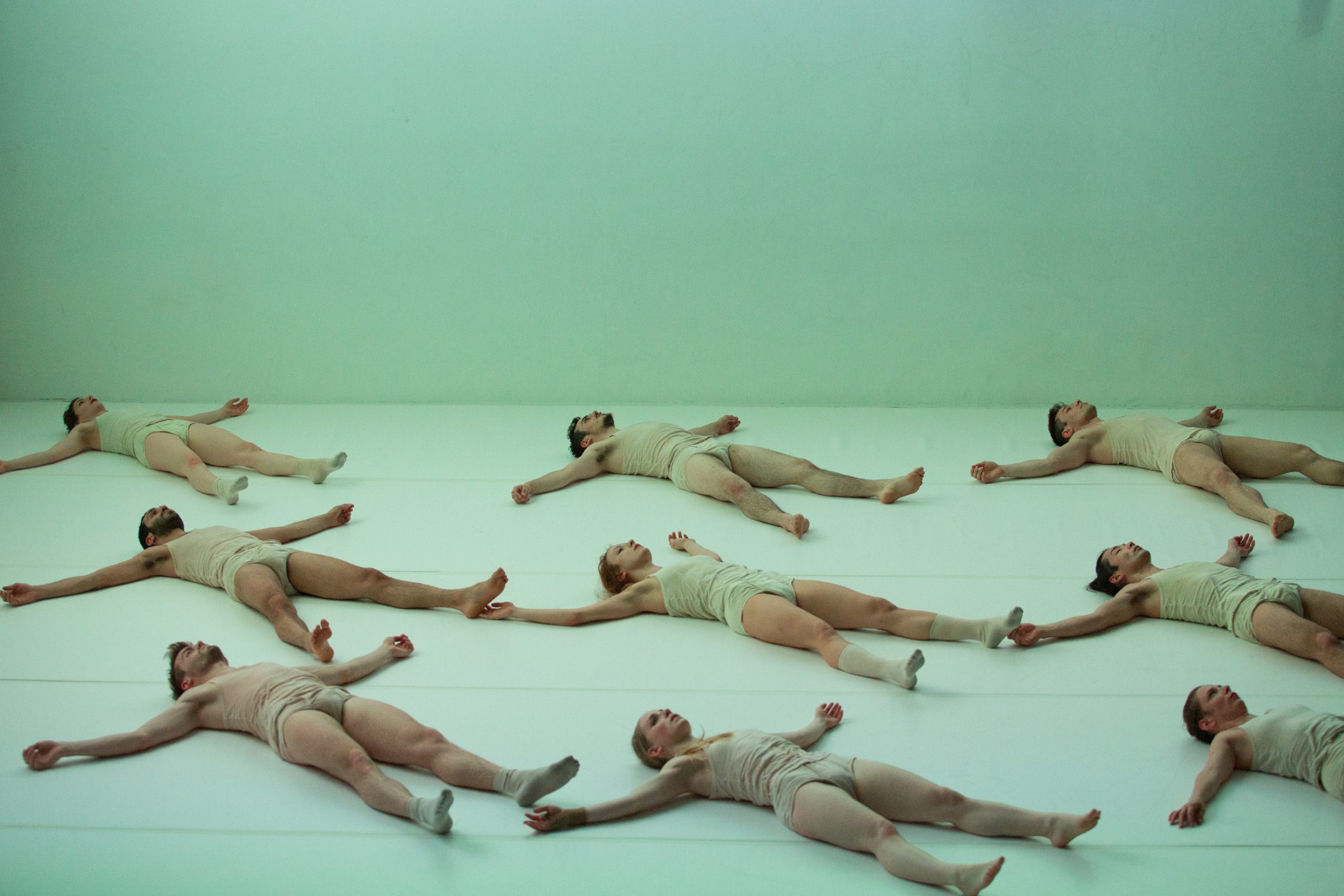 It’s wonderful to have an organization like America-Israel Cultural Foundation supporting Israeli culture, and certainly support the relationship between the US and Israel. We would be happy to have more organizations of this kind, and of course if they were able to support (financially) more artists and to help spreading Israeli art abroad. 75 years is a long time and you can definitely see the positive impact on the artistic organizations map and the strong ties between the two countries

Pinto and Pollak founded the INBAL PINTO & AVSHALOM POLLAK DANCE COMPANY in 1992. Together, they have been involved in a variety of artistic endeavors – mainly the creation, direction, choreography and design of unique and award winning, dance performances for their company. Their productions have been presented and acclaimed in Israel as well as many other countries. The Company consists of 12 dancer/actors working together and motivated by the collective wish to make connections among various artistic disciplines to convey new stage creations informed by memories, longings, ideas and imagination. 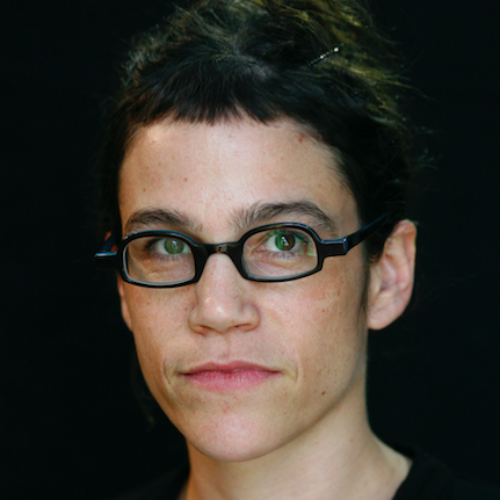