Recent highlights for Inbal Segev include her debut at the Chamber Music Society of Lincoln Center, where she was among the “notable standouts” according to The New York Times. Her Bach Cello Suites album was reviewed by The Washington Post, which described “exemplary modern cello playing,” “vibrant notes,” and “long, lovely phrases without stinting on smaller articulations.” Inbal‘s orchestral appearances this spring included the Bangor Symphony, about which The Bangor Daily News wrote, “an amazing cellist who played with passion and precision… It was one of the orchestra’s best performances this season because of Segev’s inspiration.” 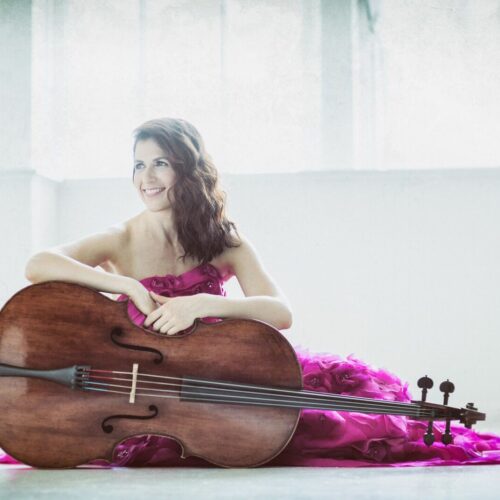