We are excited to announce the appointment of Iris Reff-Ronen as the Executive Director of AICF in Israel!

Ms. Reff-Ronen has held senior positions in the business world and in non-governmental organizations. During the last two years, she has served as CEO of the Israeli Choreographers Association, an umbrella body for contemporary dance choreographers in Israel.

Between 2001 and 2015, Ms. Reff-Ronen served as CEO of Unistream. Unistream is a non-profit organization that applies a platform of education, entrepreneurship and innovation to increase the social and economic mobility of underprivileged Israeli teens from all strata of society, thereby reshaping the future of more than 1,600 Israeli youngsters to date.

In the business arena, Iris Reff-Ronen has served as Deputy CEO of Shilav Group Ltd., Vice President for Finance in a high tech company, and while living in the US, she has worked in the World Zionist Organization.

“My ultimate passion is to create a change within the cultural field in Israel”, says Ms. Reff-Ronen, “and specifically to utilize the full potential of Israeli artists”. 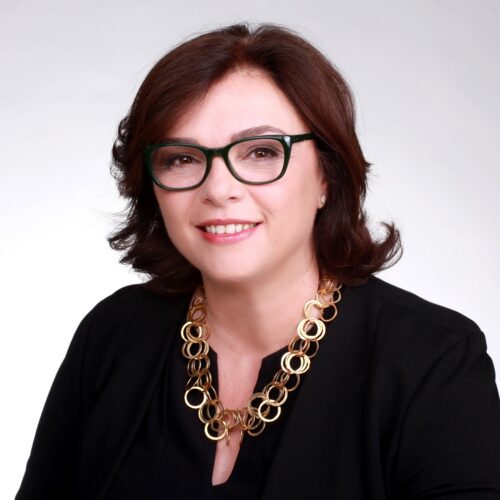