Ishay Shaer’s latest CD, a recording of late Beethoven, has recently been launched and has been receiving wonderful reviews, among them:

This young Israeli pianist (I could not figure out his age, but he looks young enough at least!) is, based on his interpretation of Beethoven’s late piano work, an eminent Beethoven interpreter. He has performed in our country before, in the Zuider Strand Theater (November 2014) and at Kamermuziek Wageningen (January 2017). But he was also heard in London at Queen Elizabeth Hall and the Purcell Room, the Tonhalle in Zurich, the Belgian deSingel and at all kinds of international festivals. Then there was a large number of performances with the most diverse orchestras, but also in chamber music Shaer is active, witness his collaboration with Liza Ferschtman, Mischa Maisky, Quirine Viersen and the Aviv, Carducci and Bennewitz Quartet.

Young pianists who want to perform Beethoven are often encouraged to begin their recording careers with the early or middle works where they can display their technical prowess. Particular favorites are the big display sonatas like the Waldstein and Appassionata. Ishay Shaer dives right in with two late sonatas and the final two sets of bagatelles, among Beethoven’s final compositions for the piano. The results are searching and profound performances from an artist who clearly deserves to be watched with great interest. 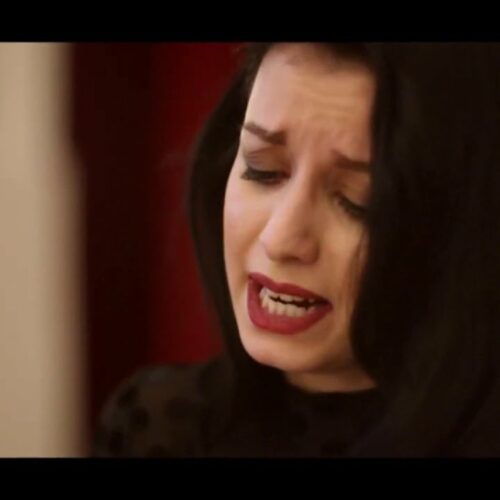