Named “the latest and greatest to land on Keep Walking Music’s radar,” Itamar was further featured on Get Some Magazine, Indie is Not a Genre and BuzzMusic. His debut single “One to Five” has captured the ears of over 11k monthly Spotify listeners in its first month, and has so far reached over 90k streams. In early 2020 Itamar’s band had received the great honor of opening for indie contemporary classical giant, violinist extraordinaire Darian Thomas (Moses Sumney) at Berlin NYC.

“Tomorrow Was Today” moves freely between biting wit and gut-wrenching sincerity. Similarly, it isn’t fully committed to genre, only using the range between synth-pop and alt-rock as a mere framework. Recorded in pre-pandemic Bushwick, the EP was produced by Itamar, Yoni Marianer and O Mer, who also mixed it. The three have been long-time collaborators as members of O Mer’s band, supporting headliners such as Altin Gün and altopalo, and playing at foremost Brooklyn venues like Rough Trade and Elsewhere.

Itamar Shatz embarked on a musical journey at a young age, initially expanding his expression through saxophone performance and composition. Upon moving to Brooklyn, New York, however, he became entranced by popular music and contemporary production. Itamar’s music is the product of this departure.

Check out the EP on Spotify. 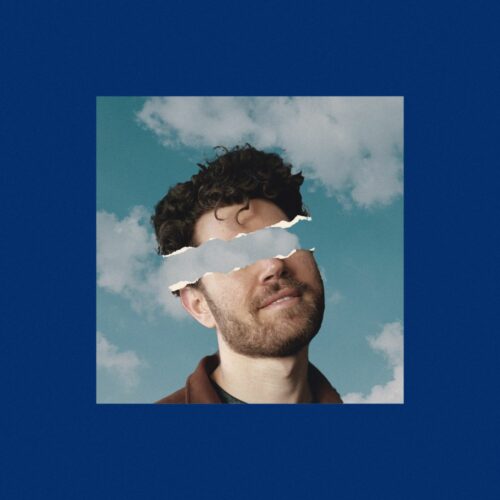