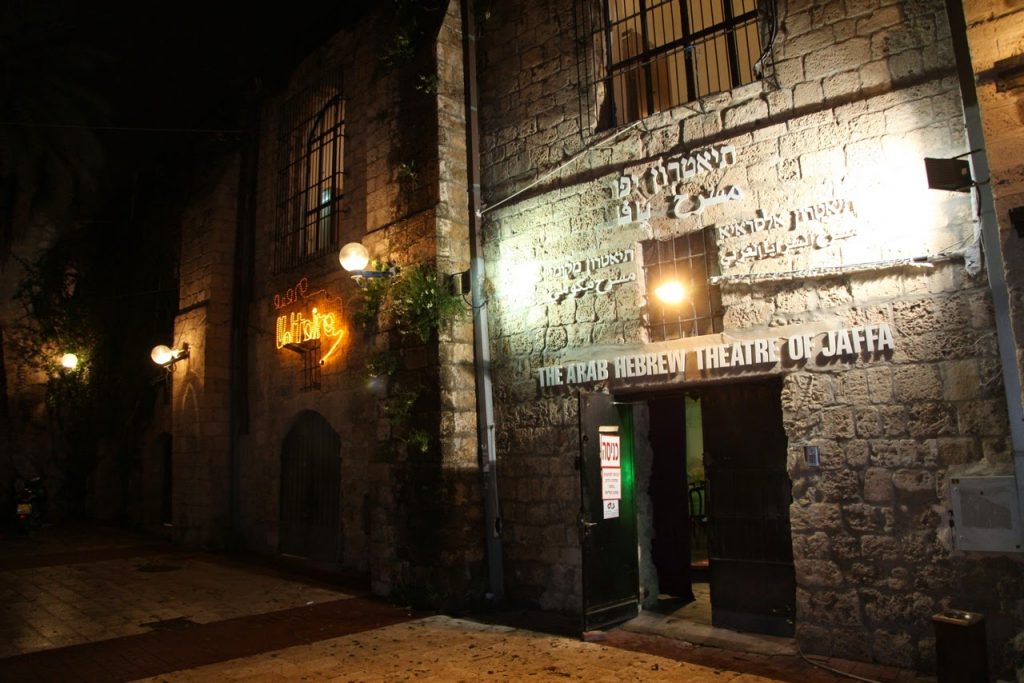 The Arab-Hebrew Theatre of Jaffa is home to the Local Hebrew Theatre and Al-Saraya Theatre. The Theater works with Hebrew and Arab artists to promote cross-cultural understanding through the arts. Serving as a model for creative collaboration between diverse populations, the Theater produces plays in Hebrew and Arabic as well as two major festivals. One of the festivals focuses on Arab and Hebrew women’s achievements. The second focuses on international theatre for children. The work involves diverse communities, both locally and internationally, and theatrical themes include social issues, national identities, and tolerance. The Theatre has received numerous awards, and its activities and productions are a reflection of its mission. 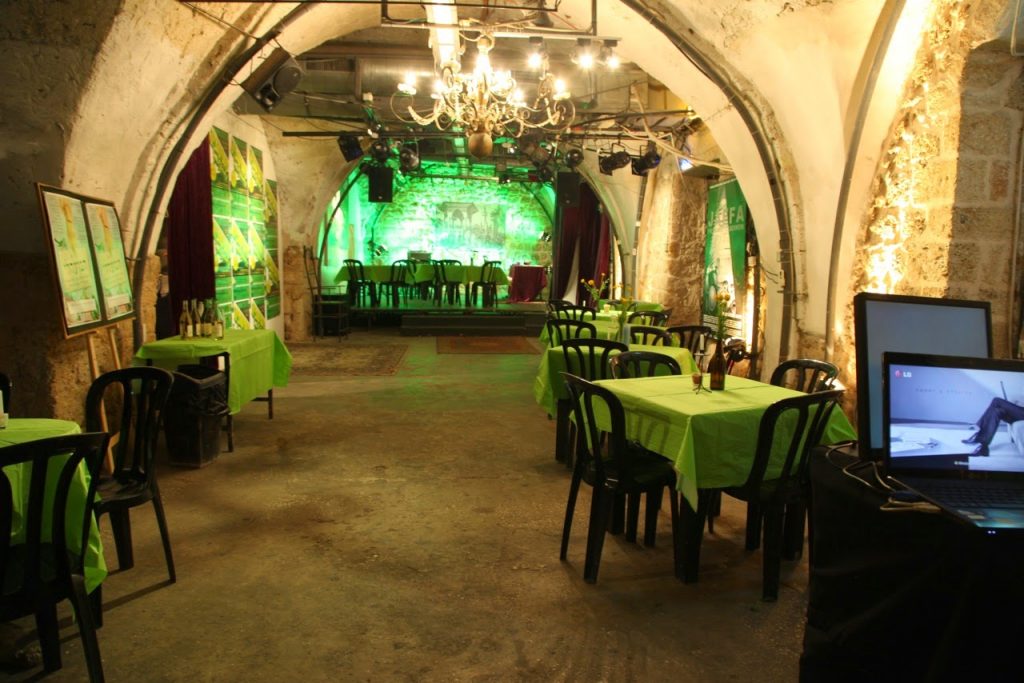 We interviewed Igal Ezraty, who founded the Theater in 1998. Ezraty earned his B.A. and M.F.A. in Theatre Directing and Education in Community Theatre from the Tel Aviv University, and he has been teaching Acting and Directing at the Seminar Hakibbutzim Acting Studio since 1986.

1. What or who inspired you to want to be an artist?


I saw the movie Mephisto. It is a story about an actor who started to cooperate with the Hitler regime. He kept saying, “I am only an actor…”.

2) What was your creative journey that has brought you to founding the Jaffa Theater?


I had been involved with political and social movements, and I searched for a way to combine my professional work in the theater with my social beliefs. 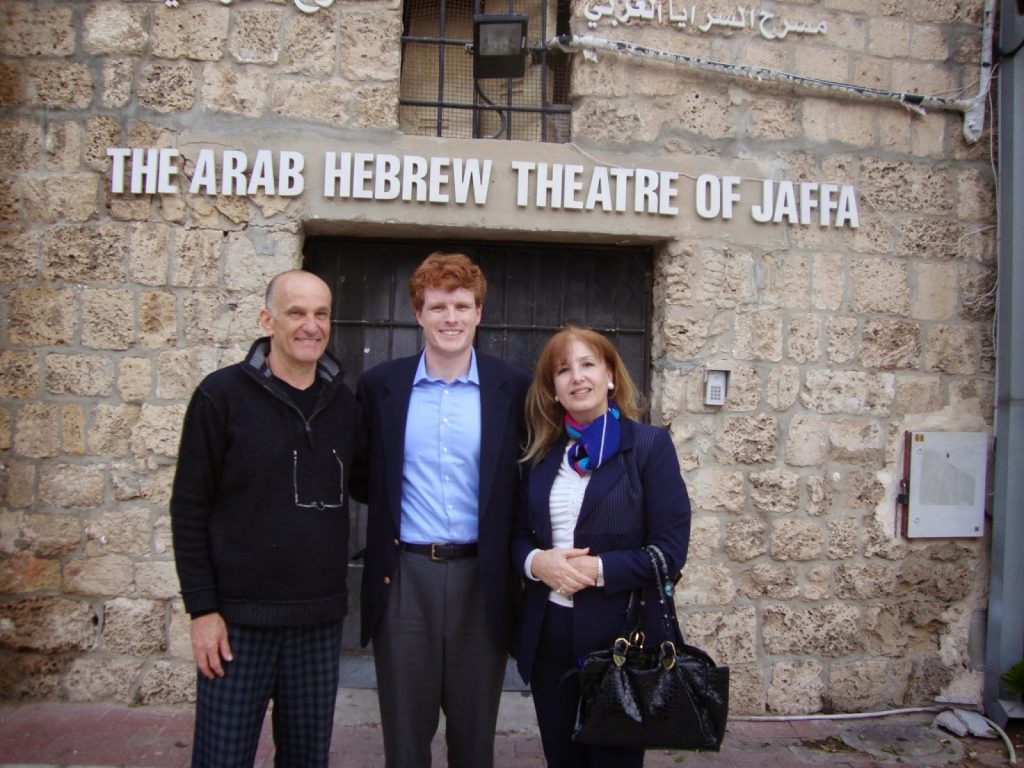 3) What does the Theater most need today?


A steady annual budget in order to create our projects and bring our message to the public.


The latest production is a musical about the famous Egyptian singer Oum Kulthuom.


I see Jaffa Theatre as a substantial multi-cultural center.

It means being a voice of opposition and a whistle-blower for injustices in the Israeli society. The arts, especially theater, are an important and effective tool for communicating these injustices.

7) What does it mean to you to have an organization like AICF supporting Israeli culture in the past 75 years?


AICF increases intercultural communication, something that we also work to do here at the Arab-Hebrew Theatre. AICF spreads a message we believe in in Israel and around the world.

To learn about other AICF artists, visit www.aicf.org/artists 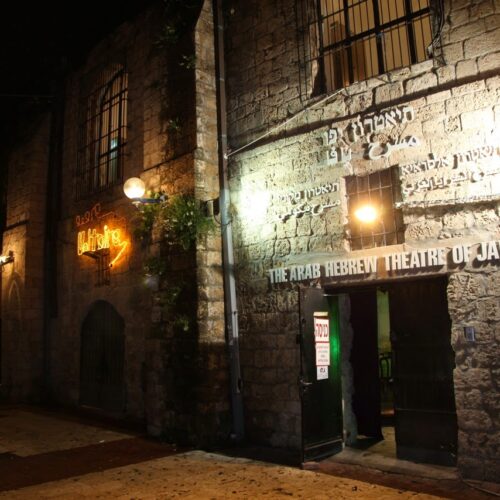