After releasing five singles, performing on Eurovision Nationals and other prestigious stages around the world, such as Carnegie Hall, Lincoln Center, the UN and International Festivals, Judah Gavra is releasing a brand new single, titled “Dreamer,” along with the music video above.

Judah grew up in a religious and very traditional family where he found his love for Middle Eastern music and sounds. Judah’s brand new song Dreamer is a pop song, with a hint of Middle Eastern flare, influenced by Judah’s Yemeni-Israeli roots.

From Judah: “Dreamer was written following Judah’s move to Mexico from New York City during the pandemic. He felt down and creatively depressed. Judah sings about the moment when you can’t find the energy to create and even worse, to dream. But just before you’re about to give up, you find the dreamer in you.” 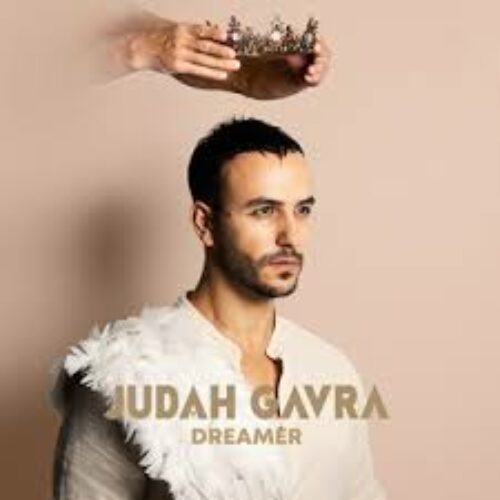