“Stojala dzevchyna” is the first clip in the Belarusian language, filmed in Israel by Irena Kotvitskaya. The plot of the video unites the desire to support the women of Belarus, to reveal the energy of peaceful protest through creativity, to show female strength and beauty. In the Polissya ballad “Stojala dzevchyna” the ancient dialect and authentic melody are preserved. The clip shows the living culture and traditions of Belarus, the rituals of the protection of magic, which have been performed and passed on by women for thousands of years. Powerful places of power in Israel – mountains, desert and waterfalls create a sense of flight and freedom. The international project “Stojala dzevchyna” has united Belarusians, Israelis and diasporas from all over the world. The chronicle of the actions unites 50 countries and shows marches of solidarity with Belarus and women from all over the world who accept the pain and hope of their Belarusian friends as their own. Žyvie Belarus! 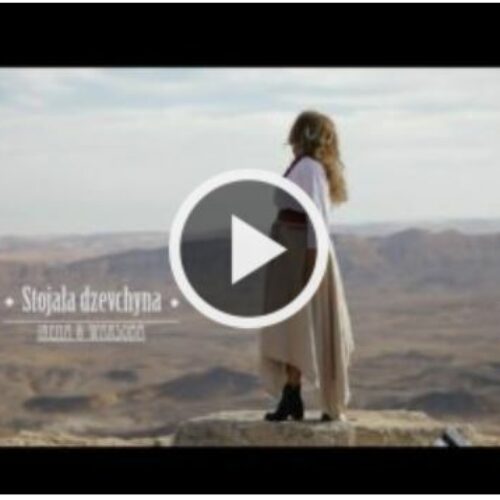