In 2019, Slovakian violinist Tomáš Tuláček looked for works entitled “Kaddish” for violin and ensemble (for him and the Moscheles ensemble). Uri Netanel enthusiastically returned to work on sketches he had made back in 2007 and 2009 in order to prepare the work for him.

The first of the work’s three sections exposes Netanel;s setting of the “Mourner’s Kaddish”, followed by its development, played primarily by the soloist. In the penultimate section, a theme is followed by a set of variations. “This theme originated in my sister-in-law’s dream. In her dream, which took place about two years after my father’s death, he appeared and sang a sad tune with angels’ voices, as Orly, my sister-in-law, called them. His singing included a whole texture: melody and accompaniment at the same time. Based on this dream, I wrote my variations for trio, and eventually quoted them in “Kaddish”. On the final variation the Orphan’s Kaddish theme on the solo violin joins in counterpoint. Finally, the whole ensemble takes part in a fugato on my setting of the end of the prayer (with the words “Peace maker in His heavens will mercifully make peace among us, and among all. Amen”)”.

Tomáš Tuláček performed “Kaddish” in Tel Aviv with Zvi Carmeli and the Spectrum Ensemble students shortly after its completion. Netanel: “Kaddish is dedicated to the memory of my father who died in April 2007 and is called “Kaddish” after the Jewish prayer praising God, the name usually referring to its variant, The Mourner’s Kaddish”. 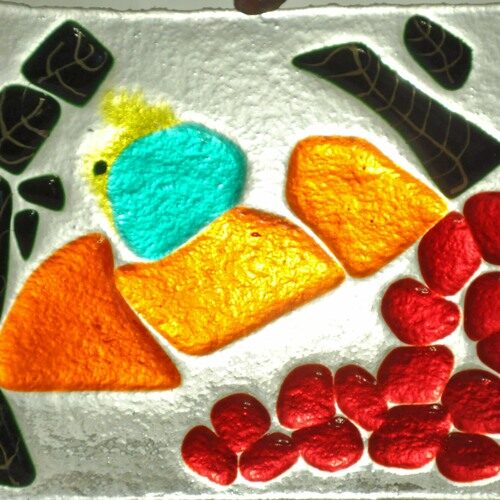