Maayan Schneider is an Israeli-American actress and producer living in New York. Following her IDF service, she studied Theatre at the Hebrew University of Jerusalem and Acting with Dina Doronne in Tel Aviv. She moved to New York to train as an actress at the Neighborhood Playhouse School of the Theatre, and has been working on stage and screen in New York ever since. She has played Velma Kelly in the Bridge Theatre’s production of Chicago, originated the role of Venus in NY Fringe’s Venus and Mona, and created her own music-recommendation series, “Maayan’s Music Minute“.

1) What or who inspired you to want to be an artist?
I’ve always enjoyed acting, but it was when I started taking classes with Dina Doronne in Tel Aviv that I realized that I wanted to pursue a career in acting full time. After many considerations, calculations, conversations, and audition tapes sent across the Atlantic, I was accepted at Dina’s alma mater, the Neighborhood Playhouse, and I moved from Jerusalem to New York, where I’ve been working ever since.

2) What was your creative journey that has brought you to where you are in your career today?
After many years of working as an actress-for-hire, a few years ago I decided to create my own Web Series (“Maayan’s Music Minute”). That transition – from an actress dependent on other people to pick her for a role, to a producer who runs her own show – has been very empowering.

3) What do you need as an artist today?
The opportunities and the supportive community are there: what I need is what all artists need – recognition, for someone to say, “Oh, yeah, for this role I need a Maayan-Schneider-type!” 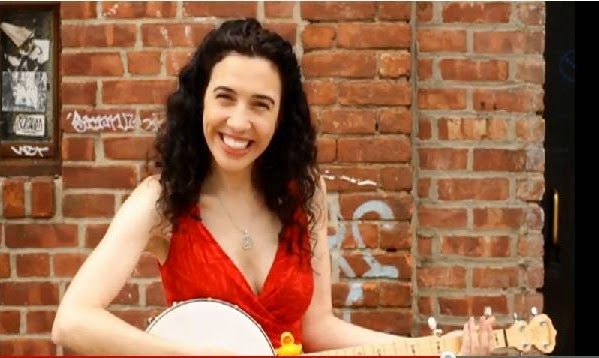 4) What creative project are you working on now?
I am an Associate Producer on a short comedic film, “The Kids Menu”, starring Vincent Pastore of Sopranos and Bullets Over Broadway fame and my friend Nyle Lynn. I am part of a team of 12 women producers led by Lynn, and we are raising the money for it ourselves. It is exciting and nerve-wracking!

5) Where do you see yourself and your career in 10 years?
Ideally, I would be working in film, TV, and theater in both my “moladot” (homelands) – the U.S. and Israel. 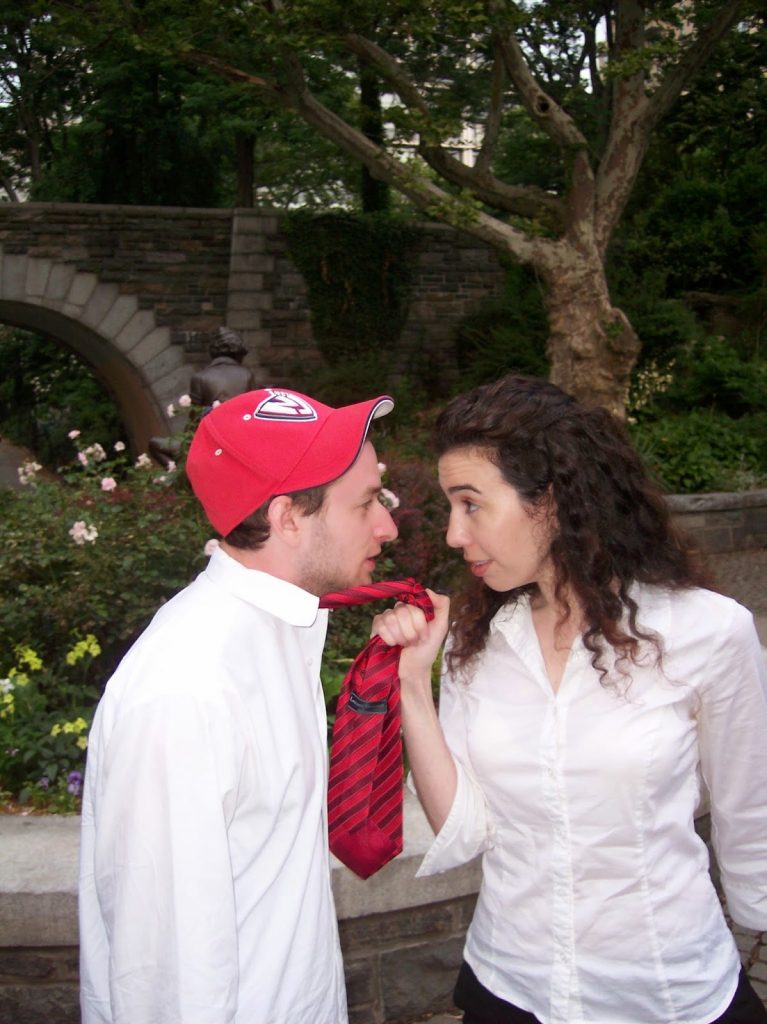 6) What does it mean to you to be an Israeli artist?
I am very proud of the fact that I’m Israeli, and thanks to my distinctly Israeli first name, it is usually the second or third thing I mention about myself. I have always been a bit of an outsider in both countries – a bit too American (read: polite) for the Israelis, as well as a tad too Israeli (read: outspoken) for the American side. Yet of the many advantages of having an Israeli upbringing and army service, I think my ability to improvise creative solutions has come in handy often, especially in producing – which requires a lot of creative problem solving.

7) What does it mean to you to have an organization like the
America-Israel Cultural Foundation supporting Israeli culture in the past 75
years?
I think it’s wonderful! So often when people think about Israel, they first and foremost think about conflict, war, and CNN. AICF helps present one of Israel’s many beautiful facets – our wonderful artists in every field of art. Also, as an Israeli abroad, it is always interesting to learn about new artists and about Israeli art-related events taking place in New York, so we can see what our artistic community is doing and support each other. 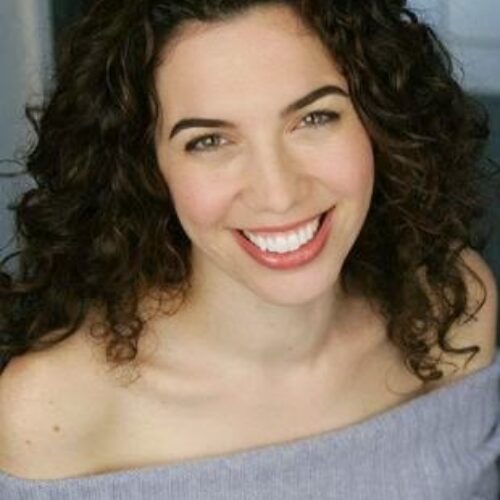