Maya Isacowitz is an Israeli singer songwriter. Her debut album “Safe & Sound” reached Gold status in Israel and she won the prestigious ACUM award for “Best New Artist” of 2012. Over the past two years, Maya has been based in New York, where she recorded her second album, “All Of The Miles”, with the innovative producer Jonathan Dagan, of the band J.viewz. Maya toured throughout the United States, and among other things, featured at the Mountain Jam Festival, SXSW Music Festival, and was the opening act for Suzanne Vega in New York City. “Good music is magical, mesmerizing, beautiful and moving. Maya has all four ingredients in her music. Talent oozes from her and her guitar. Her charisma silently screams. Maya is a unique artist, with a sound that is different from any other Israeli artists who have preceded her”. Asaf Nevo- Mako

We are happy to feature Maya as our Artist of the Week!

Ever since I was a little girl, music was a huge part of our home. My parents are South African and made “Aliya” in the late 70’s, and at home we used to listen to an eclectic variety of music: Tomas Mapfumo (African music), Joni Mitchell, Elvis Presley, Bruce Springsteen, Van Morrison, BB King, Rita (Israeli music) and many more. My dad was probably the biggest influence on me in that way, I inherited the music genes from him, and at the age of 14 I knew that music was my calling. 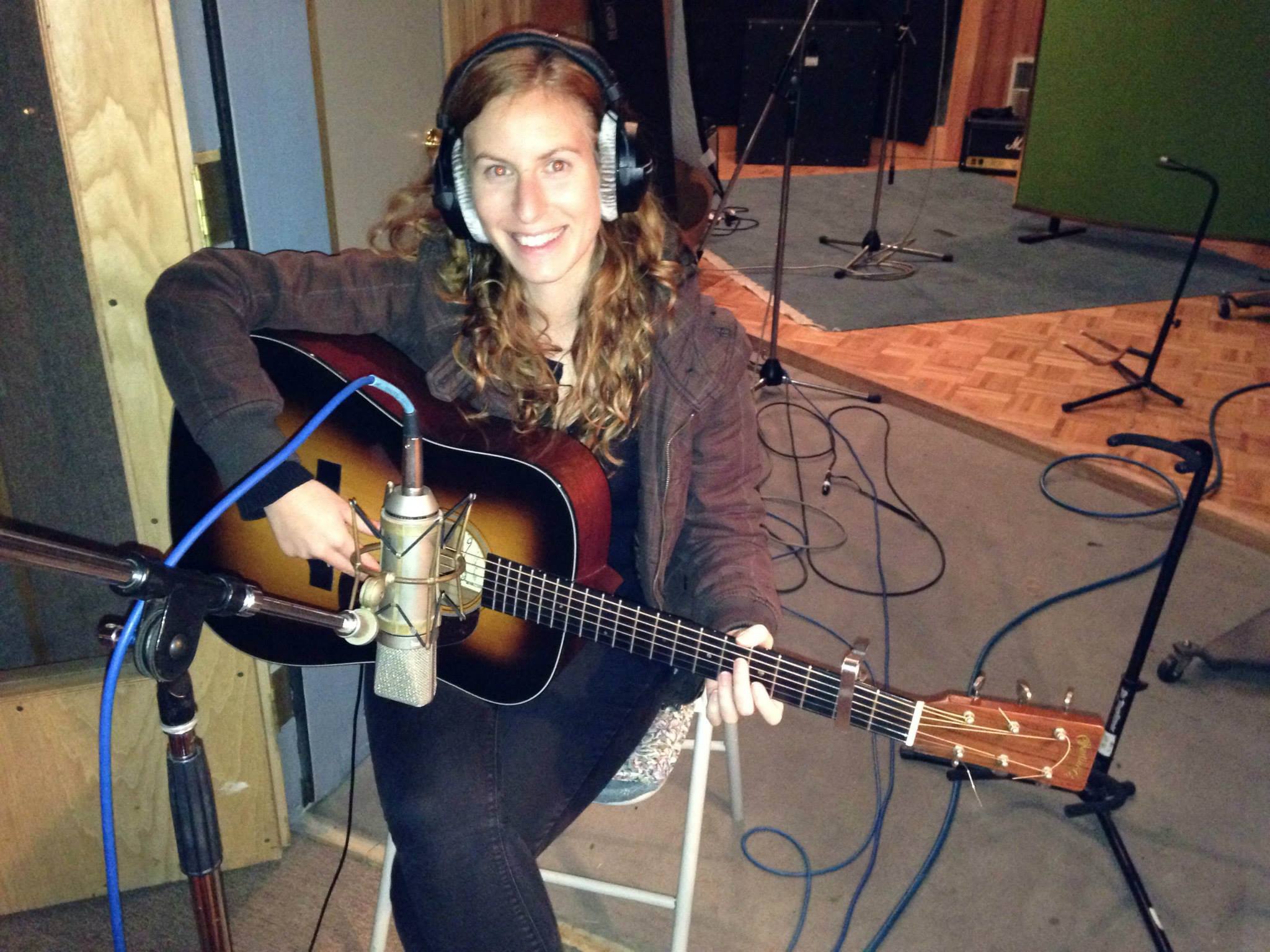 At the age of 20 I went off to New York City to fulfill my dream of being a singer and to perform for the first time. I lived there for six very significant months that made me decide I’m going to put everything I have into pursuing this dream. Without having any idea what it means or where to start from. I felt I had to return home (to Israel) in order to build myself from there. So I did. I recorded my first album independently in Israel, thanks to my supportive parents who took out a bank loan and made it possible for me.

I started performing throughout Israel with my cousin Shai as my guitarist. We drove everywhere and anywhere just to perform: Tel Aviv, Jerusalem, Be’er Sheva, Nahariya… Slowly the word of mouth started to spread and things began to grow. In addition, the singles I released from my debut album “Safe & Sound” got into “Galgalatz” and other radio stations, which had a massive effect on everything. 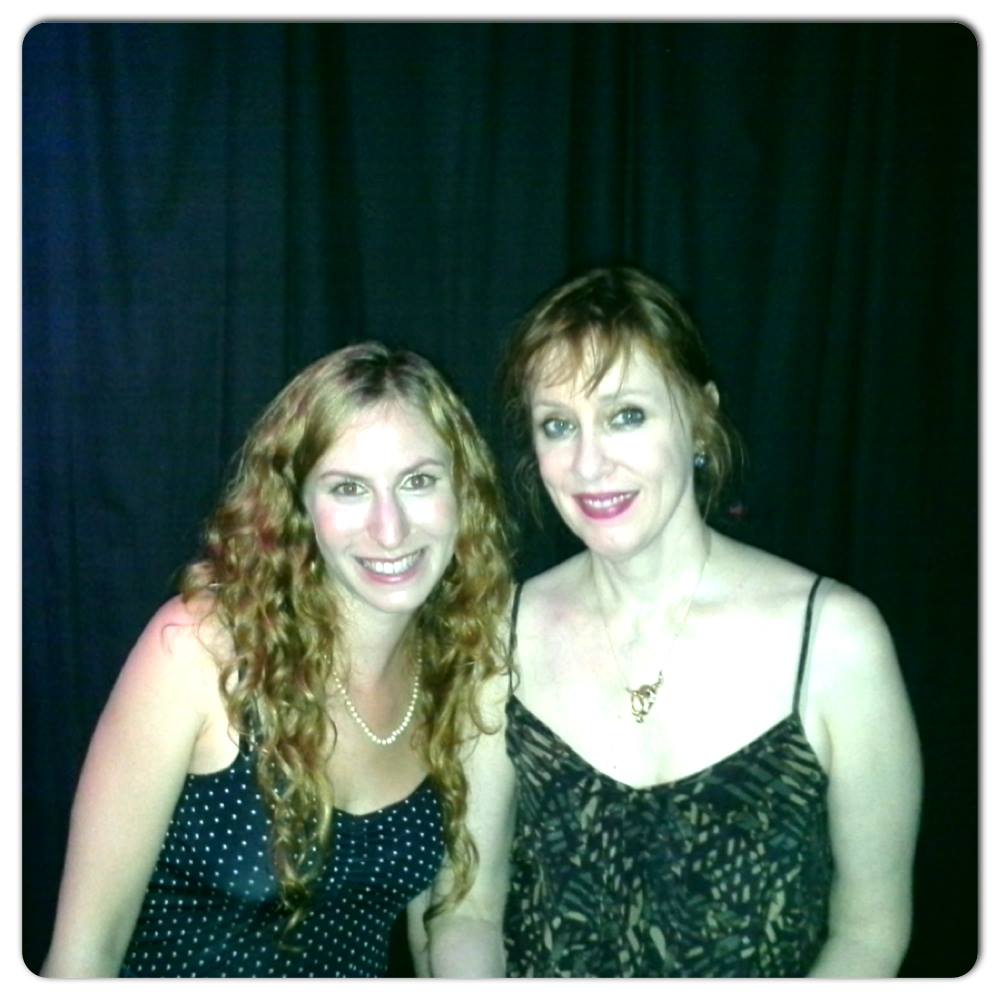 There are so many events throughout my journey that have brought me to where I am in my career today, so it’s quite difficult to pinpoint a few. But I recall a moment of revelation when I was the opening act for Ehud Banai at a Student Festival – it was earlier on in my career and I thought this will change my career forever and somehow, like magic, I’ll become a “superstar”. When I went offstage I was so happy and proud of myself and understood that just like life, this music path is an ongoing journey. Every person along the way, every moment and experience, are a stepping stone to move forward. Closer to where I am meant to be.

As an artist today I have much more freedom to go in any way I choose to and do things independently. But this freedom can also be more challenging, as you often don’t have the professional and financial backing to support you, which is essential for any artist to reach the maximum of their potential. You need to be extra creative and use the resources you already have in the best possible way. You also need a lot of patience and persistence.

After releasing my second album in Israel, I am now working on a brand new EP of four-five songs that I’m very excited about. The EP will probably be released in September this year- worldwide.

Touring the world, performing in front of thousands of people and most important- just singing my heart out and letting music elevate my soul.

I think each person’s origin affects who they are and what they bring into their art. Growing up on a kibbutz in the north of IsraeI is a part of who I am. The views, the people, the culture, the smells. It doesn’t matter if I write about love, heartbreak, self-searching, loss- my Israeli roots are in there and I carry them with me wherever I go.

I have only come to discover the work of the America-Israel Cultural Foundation recently, and I think it’s amazing that such an organization exists. It is so important for artists to have the backing and support in order to thrive, and eventually affect our culture. So it’s a great blessing. 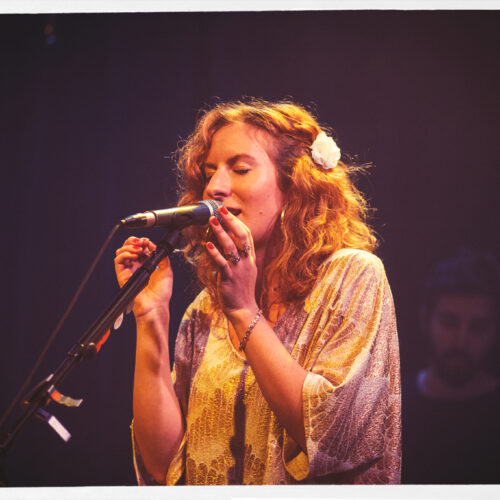