Mezzo-Soprano Re’ut Ben-Ze’ev performs on the soundtrack of the film A Tale of Love and Darkness, based on Amos Oz’s novel. The film features Natalie Portman as producer, director and actor, with music by Nicholas Britell. Stay tuned for the upcoming Israeli and international premieres as well as the release of the soundtrack. 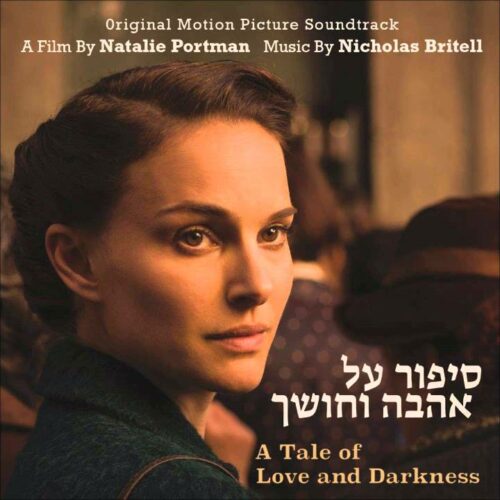