The Damascus Affair’ – An audio drama for narrator and orchestra – Tells the story of Rabbi Yaakov Antebi, who was jailed over a blood libel against him, for murdering an Italian monk, in 1840’s Damascus. The piece presents the affair with a narration over an orchestral performance, integrating many musical motifs from the Syrian Jewish heritage , the Christian and Muslim traditions. There is a parallel in the piece between the persecution of the Jews of damascus in these events which took place in 1840 and between the persecution of Jews in the book of Esther, which is read in the same month of events, this parallel is presented by the use of the Hebrew cantillation in the tradition of Damascus jewry, and by tranforming and becoming into many motifs entwined in the piece. 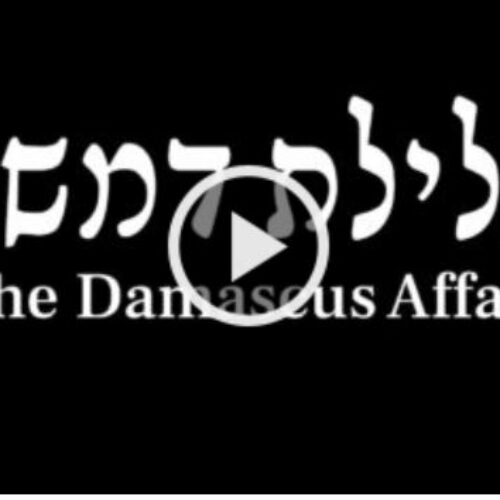