The Weil Bloch award is presented to outstanding films on the subject of shared society, racism and immigration

The New Fund for Cinema and TV announced the winners of the Weil Bloch Film Award. The award is presented to outstanding films on the subject of shared society, racism, immigration and other pressing social issues.

Winners were announced in a live ceremony, which took place on Friday, May 20, 2022 at the Peres Center for Peace and Innovation and included a special screening of the 2021 winner Cinema Sabaya, by Orit Fouks Rotem, producer: Green Productions, starring Dana Ivgy and Amal Murkus.

A comedy about a married middle-class suburban couple in their 60s who are drawn to their new neighbor, a charismatic bachelor who has karaoke evenings at his apartment. The film will have its world premiere at Tribeca next month, in the framework of the international competition.

Winner – Jury Award: Upside Down (working title) by Lee Gilat and Batel Mosseri
17-year-old Shahar is studying at an at-risk youth facility called Beit Gila. She meets 19-year-old Perry, a soldier-counselor, newly assigned to the institute, who sees in Shahar depths no-one has ever seen in her. Their evolving friendship will push both of them to the edge.

Winner – Special Mention: Savoy by Zohar Wagner
A docu-drama, which tells the incredible story of Kochava Levi, a 31-year-old housewife of Yemeni descent, who was taken hostage during an attack on the “Savoy” hotel in Tel Aviv in March 1975, and transformed herself throughout the course of one night into a fearless heroine.

The Camera of Doctor Morris by Itamar Alcalay and Meital Zvieli won the Best Film Award, making the film eligible to compete for a spot on the Academy Award shortlist.
You can watch the film’s trailer here.

NEXT! AWARD
Between the Negev and the Galilee by Yonatan Nevo. 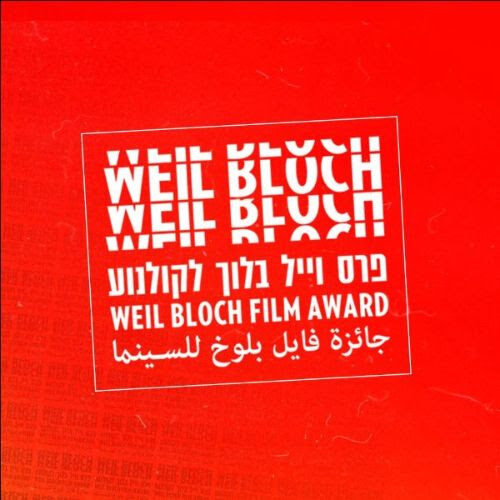