The Weil Bloch Foundation and the New Fund for Cinema and TV announced the first winners of the Weil Bloch Film Award: The prizes, completion funds totaling $115,000, were awarded to three outstanding films, on the subject of shared society, racism and immigration. The winners were announced in an online ceremony, by acclaimed Israeli actresses Gal Gadot and Shira Haas.

First Prize: Cinema Sabaya/Director Orit Fouks Rotem//Producers: Green Productions – this is Orit Fouks Rotem’s debut film, which tells the story of a group of Jewish and Arab women who attend a film course for city workers and the intimate and often heartbreaking revelations this seemingly professional encounter brings forth.

Jury Award: Where is Anne Frank/Director Ari Folman. Producers: Yves Kugelman, Jani Thiltges, Ari Folman – The award is presented to this breathtaking animated feature film that uses the historical story of Anne Frank in a way that is relevant to our times and highlights issues such as minorities, immigration and xenophobia.

Special Mention: The Fourth Window/Director and Producer: Yair Qedar – the award is presented to a film that brings forth the life and work of internationally acclaimed author and social activist, the late Amos Oz, whose books have been translated into dozens of languages and who was one of Israel’s most renowned peace activists.

All three films are set to be released later this year, and we would like to wish them all much success. We are certain they will be watched and enjoyed by many worldwide.

The second round of the Weil Bloch Film Award will be launched in June 2021. 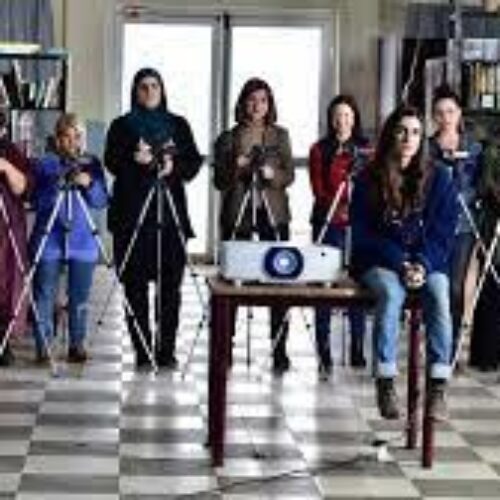