Noa Fort released her new indie album No World Between Us. The album was released in January and won praise around the world. All about Jazz describes it as “an album of comforting originality on all fronts”.  Read additional reviews from the New York Music Daily, Positive Feedback and All About Vocals.

The album is available online on Bandcamp. 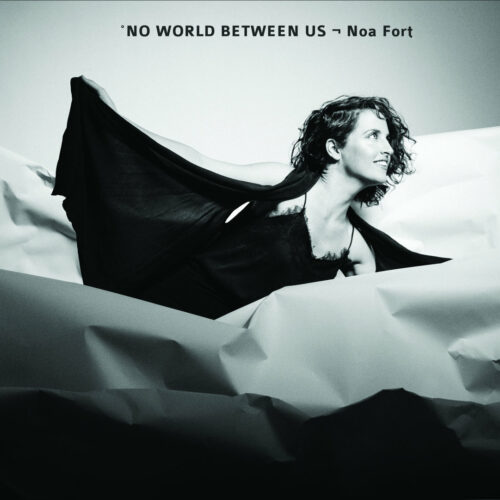