Composer and Bassist Noam Wiesenberg has launched a Kickstarter campaign for his debut album – “Roads Diverge”, a culmination of music he has been working on for the past few years.

The album was recorded with some of Noam’s favorite musicians:

The Kickstarter is up until September 1st – check out the campaign and its rewards here: http://kck.st/2vppa2x 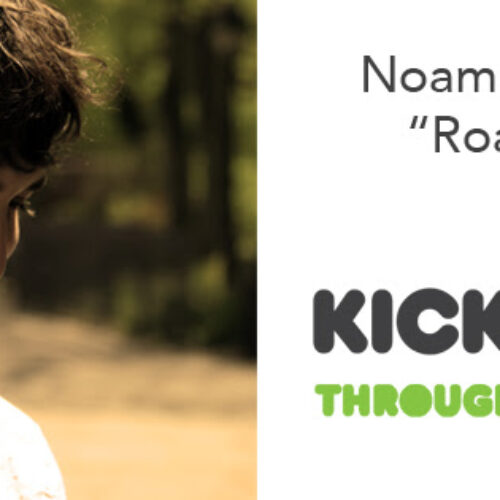