Soprano Nofar Yacobi is the 1st Prize winner of the Spazio Musica International Singing Competition, 26th Edition – one of the most prestigious singing competitions in Italy. In addition to the 1st Prize, she won the Audience’s Favorite Prize, as well as other four special prizes given by Teatro Lirico di Cagliari, Teatro Carlo Felice Genova, Teatro di Piacenza and Teatro Comunale di Bologna.
As part of the prize, Nofar is going to debut the role of Lauretta in Puccini’s “Gianni Schicchi” in the beginning of August in Orvieto, Italy. 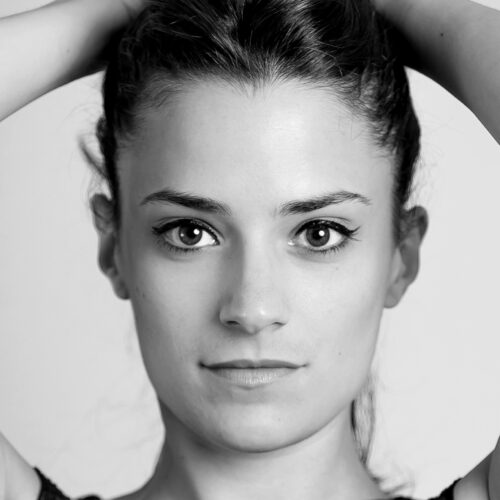