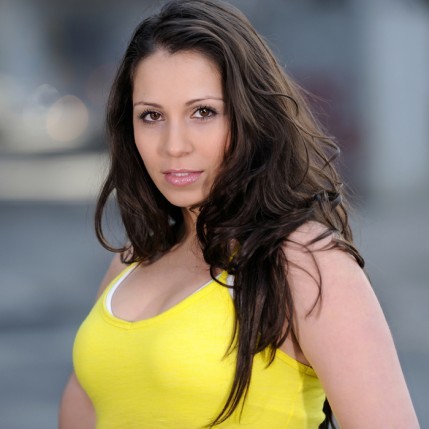 Yael Gonen has been working in the musical theatre industry from Off Broadway to regional theater and her own Cabaret show, from Music Videos to Short Films and other prestigious events since her early years starting off in New York. Yael’s ambition and “triple-threat” stamina has lead her to great things in her life. AICF caught up with Yael to learn more about what drives her as an actress and her latest work.
1) What or who inspired you to want to be an artist?
In one word, Disney! At a very young age these classics would fascinate me and I think they gave me my creative imagination. You would find me watching Robin Hood, Sleeping Beauty, and especially Mary Poppins again and again on reat and then reciting, singing, and dancing to them all day long. My parents also constantly exposed me to great music in the house, from Israeli music on the radion to Carol King, Ella Fitzgerald, Louis Armstrong, the Beatles and more.
2) What was your creative journey that has brought you to where you are in your career today?
I was fortunate enough to have the support of my parents from a very young age, so I was able to learn many different aspects of music early on. I took part in choirs. I played different instruments from the violin to cello, and finally piano for 7 years. I also took dance classes. At the age of 15, I began my studies at Thelma Yellin Performing Arts high school as a dance major. After finishing my military service, I moved to New York and began studying acting and went back to train in signing after many years of dancing. A few years later, I seemed to excel and really soar to my potential as a singer/actor, although dance will always have a special place in my heart. The challenges I faced with a complex monologue or song was what sparked this unquenchable thirst to know more and explore more about these genres. After performing on stage, I knew I had the right choice.
3) What do you need as an artist today? Working in my craft is all I need! It sounds cliche, but when I’m working on a musical, film or a gig, I am truly fulfilled as a person. For me, working is also a golden opportunity to perfect my skills and find ways to better myself as a performer.
4) What creative project are you working on now?
At the moment, I’m performing in a revival of the musical Milk and Honey, produced by Musicals Tonight
(music and lyrics by Jerry Herman, book by Don Appel). The musical takes place in Israel in the 1960’s. I play the role of Barbara, an American woman who follows her Israeli husband to Israel and goes through all the hardships of leaving her known environment for the rigorous field work in the moshav. I find this role ironic to say the least, since I am an Israeli that followed her dreams to America, but I also can connect with her on so many different levels. The show is wonderful, filled with wit and humor as well as the beautiful music.
5) Where do you see yourself and your career in 10 years?In this career I’ve come to learn that you never know where you are going to be next week, let alone 10 years from now! What I do know, is what I am aspiring towards, which is a lot! In essence, what I really want is to make a difference and have an impact on whatever it is I do, and make it memorable. I hope to have done Broadway shows, as well as have a Tv/Film career, since I’ve always had a fascination with “on camera” work. Of course there’s always that dream of honoring my country and family with an Oscar or a Tony.  I would be happy working all my life without a statue to acknowledge my work, but in some ways it’s a mark in history that very few get the privilege to make, and I’d like to make it as a proud Israeli.
6) What does it mean to you to be an Israeli artist?
I t means everything! The way we grew up in Israel is unique, unlike any other with our country’s history. The good and bad times, the culture, the beauty and magic of the country, as well as the sadness and hardships of war and terror, all that makes you feel a part of something special and gives you a lot of “zest” in your artwork. You really only come to truly appreciate who you are and how special it feels to be a part of this little country when you haven’t lived there for a few years. It’s almost painful on a daily basis to not be there, but it also makes me work harder and aim even higher because of what my family and I sacrificed for me to get to where I am. That alone gives me an endless amount of motivation, which comes in handy in this tough business.
7) What does it mean to you to have an organization like AICF available in the art world?
Having the support of organizations such as AICF, is like a warm blanket on a cold and rainy day. It makes you feel good that there are people out there who still appreciate art and ar willing to support your work. It warms the heart an it also motivates you further, knowing “someone has your back” it times of need. Having this support is crucial, because in a sense you are given a stage, a rare gift nowadays. There are a lot of artists who never get the chance to make their work known, due to finances or other circumstances. Sometimes you just need to be given a chance, and who knows, sometimes it only takes one and you can reach the stars.
To learn more about other artists, visit www.aicf.org 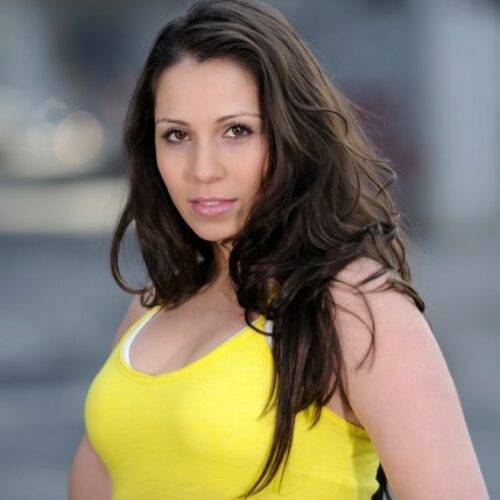