Omer Shaish is what they call in the entertainment industry a triple threat. Omer started performing as a dancer at the age of nine in Gvanim dance troupe, Israel. After nine years of performing all over the world and studying theater and music, he started his military service as a soloist in the Israeli Air Force Band and performed in military bases and Jewish communities in Europe and Canada. AICF had the pleasure of having Omer perform for us at our 2012 Gala just last month and now we are even more excited to bring him closer to you.

1) What or who inspired you to pursue your artistic career?
Growing up I was always exposed to Israeli music. My parents would often listen to Israeli songs and, consequently, I fell in love with the art. I was never pushed into it, but it was always around me and I was encouraged to love and embrace it. This romance with music along with my parents’ support, is what I believe led me into pursuing a professional career in music and theater.

2) What was your creative journey that has brought you to where you are in your career today?
I began singing in choirs and it wasn’t until I started dancing and acting that I completely fell in love with musical theater. I attended the Thelma Yelin high school of performing arts, followed by a military service in the Air Force Band. After that, I started performing at Habimah National Theater and Beit Lessin Theater. I realized that I wanted to further my education. I then studied at the American Musical and Dramatic Academy in New York and have been fortunate enough to work in this industry ever since graduation.

3) What do you need as an artist today?
Being an artist in New York is not easy, especially when you are from another country. There are a lot of barriers to climb such as getting the right work permits and finding jobs specifically within the arts. As a foreign artist, you are not allowed to earn money from any kind of ‘survival job’ so you must rely on the money you make from performing. What you basically need is a lot of strength, confidence, belief and perseverance, and to do it the right way.

4) What creative project are you working on now?
At the moment I’m working as a lead singer with a wonderful production company called Spirit Productions. I’ve been performing with them all over the US and Canada for the last 10 months and am currently performing in a show called Hooray for Hollywood. The show is a celebration of all the big Hollywood hits, which allows me to play with a wide variety of songs and characters; a great treat for an actor-singer! 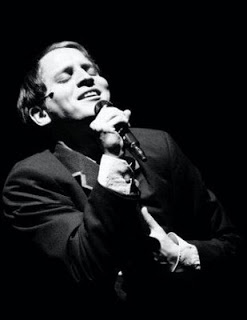 5) Where do you see yourself and your career in 10 years?
There’s a lot that I would like to accomplish within the next 10 years. One of my biggest dreams is to play a lead role on Broadway, implement everything I have learned and, ultimately, achieve what I came here to do. At the same time, I’m planning to work on a solo album. If I manage to accomplish all that in 10 years, I would love to open a school for musical theater. Teaching is something that really fulfills me; I would love to find time for it in the future.

6) What does it mean to you to be an Israeli artist?
I feel very proud to be an Israeli artist working in the U.S. I see it as accepting a mission to show the world that Israel has so much talent to offer. I truly believe Israel is one of the worlds largest sources of art and culture, and feel fortunate to have been given the chance to perform in America and show that to the world.

7) What does it mean to you to have an organization like AICF available in the art world?
Another great asset to being an Israeli artist here is the existence of organizations such as AICF. It’s a part of our culture to have that solidarity and support for each other, especially while being abroad. It’s great to know that you’ve always got someone to talk to and to look up to. It’s also great to have that organization to connect you with other Israeli artists, who you can work and create with. I think it’s crucial for Israeli artists to have the AICF by their side. 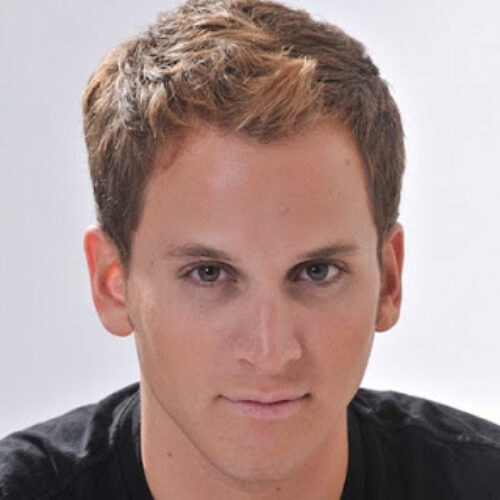