Among Germany’s Opus Klassik prize winners is Berlin Classics artist Alon Sariel, who won the award in the category “Concert Recording of the Year (Music until the 18th Century) / Mandolin” for his album “Telemandolin”. The album is a versatile compilation of the unique repertoire of the composer Georg Philipp Telemann, which Sariel and his ensemble Concerto Foscari have made sound in a way never heard before.

After the Echo Klassik, the Opus Klassik is the new prize for classical music in Germany. It was presented for the first time at a festive awards ceremony in the Konzerthaus Berlin. 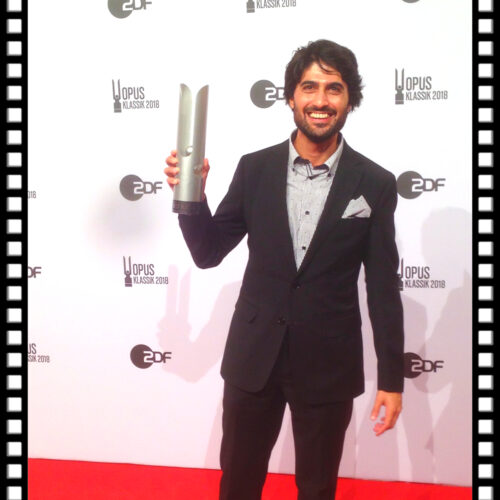