Orpheus Chamber Orchestra celebrates the 70th birthday year of internationally celebrated cellist and frequent collaborator Mischa Maisky in 92nd Street Y’s season opening concert at Kaufmann Concert Hall on October 5th. Orpheus and Maisky have enjoyed a long history of successful musical collaboration, including recordings of the Saint-Saëns, Vivaldi, and Boccherini Cello Concertos, and many acclaimed concerts. Maisky joins Orpheus for Dobrinka Tabakova’s arrangement of Schubert’s “Arpeggione” Sonata in A minor, the US premiere of the cello and orchestra version. The program also includes Arensky’s Variations On A Theme By Tchaikovsky, Op. 35a and Tchaikovsky’s Serenade For Strings, Op. 48 and will be Orpheus’ first performance at 92nd Street Y since 2002. This program will also be performed at Purchase College on Sunday, October 8 at 3:00 p.m. with cellist Cicely Parnas.

Ticket Information
Tickets start at $55 for general admission and are $35 for patrons aged 35 and under. Tickets can be purchased from www.92Y.org. 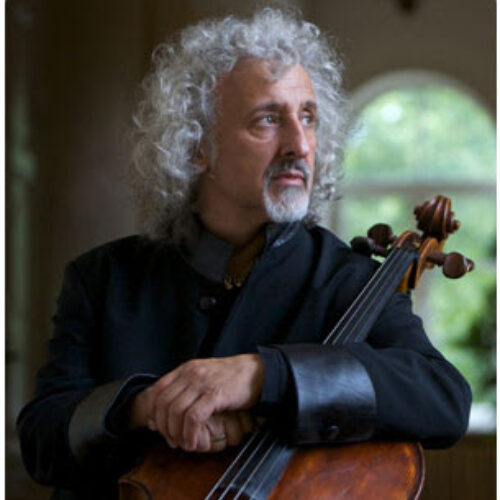