Segal, who represent Israel in the prestigious competition, won at the end of a Final in which she performed Concerto no. 3 in C major Op. 26 by Serghei Prokofiev, accompanied by the George Enescu Philharmonic Orchestra, conducted by Kensho Watanabe. The II and III prizes were awarded to pianists George Todică (Romania) and Chun Lam U (Hong Kong, China).

Israel has not received a prize in the Enescu competition since 1960, emphasizing Segal’s achievement. 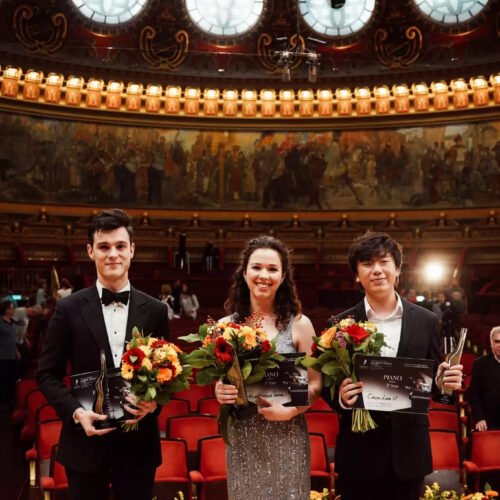