Check out this article on Broadway World Brooklyn about Yael Weiss’ “A Beethoven Odyssey” – a project that combines the complete set of Beethoven’s 32 piano sonatas with newly commissioned compositions related to them. In addition to performances, the project will incorporate a recording component, including a CD release of the new compositions, videography of various live performances, and ultimately the recording of the complete cycle of Beethoven’s Sonatas.

On May 12th at Bargemusic in Brooklyn, Yael Weiss offered a sampling of the overall project, with three Beethoven Sonatas, and three short related works written for her, one of them a world premiere of a short piece written this year by Paul Schoenfield, and another a New York premiere of a 2016 work by Paul Chihara with the influence of ragtime. The performance made it to the the New Yorker’s “Goings On” section. 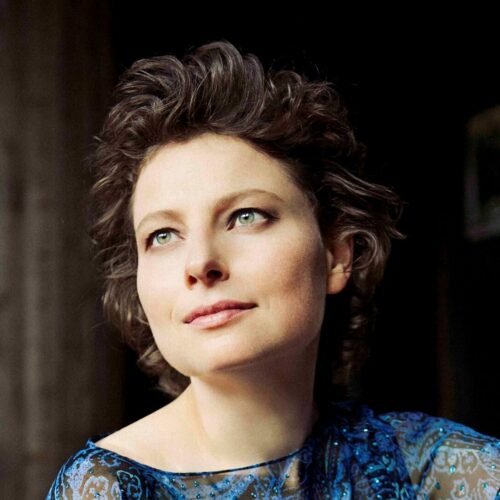