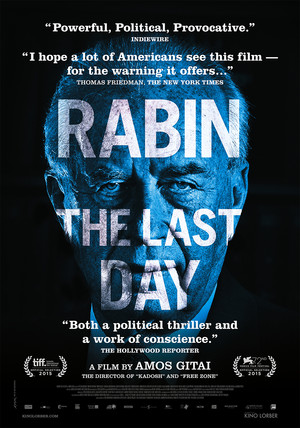 s, the assassination of Prime Minister Yitzhak Rabin in 1995 marked a grim turning point for their country. In the words of the commission set up to investigate the murder, “Israeli society [would] never be the same again. As a democracy, political assassination was not part of our culture.” In the eyes of even more people, the murder ended all hope for the Israeli-Palestinian peace process through the Oslo Accords and altered the course of history. But, as Amos Gitai sets out to prove in his brave and provocative new film, Rabin’s assassination was not just the act of one fanatic; it was the culmination of a hate campaign that emanated from the rabbis and public figures of Israel’s far right.

“Both a political thriller and a work of conscience” – Hollywood Reporter 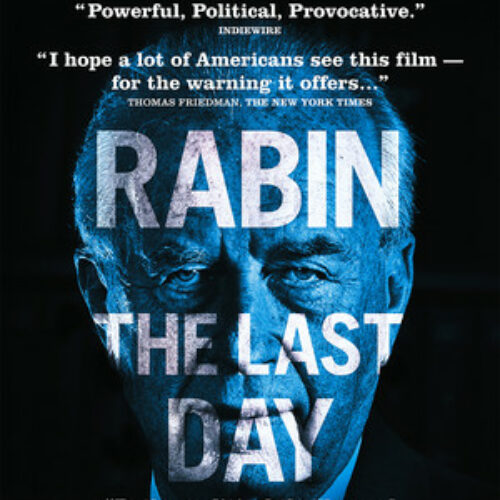