Ran levy grew up both in Israel and San Diego, upon completing three years of mandatory service in the Israeli Air Force Ran moved to New York and begun pursuing a career in the filed of acting. In June 2015 graduated the two year conservatory program @ the Lee Strasberg Theatre and Film institute.

We are happy to have Ran featured as our Artist of the Week! 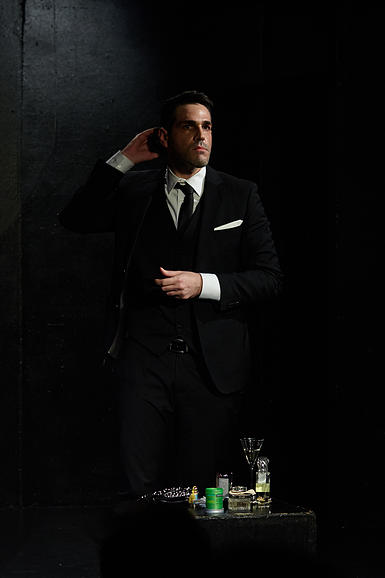 I was always infatuated with the medium. Being able to express yourself artistically, creating and being involved with projects that mean something and perhaps even elevating a single person, if only for a few moments, is a huge contribution to the world in my humble opinion. The opportunity to use the sensitive sides of yourself in the work. I graduated with a BA in Psychology and previously worked in that field. I feel that both types of work derive from the same source and essence: In psychology you use yourself to feel the person in front of you. In acting you use yourself to make the person in front of you feel. I also love the lifestyle of constantly moving from project to project and meeting new people all the time. After several years of working at a desk job, I appreciate my new dynamic environment.

Who inspires me? I guess every great piece of work I’ve seen is scratched on my soul and keeps inspiring me, and hopefully it is reflected in my own work. To name a few: John Hawkes, Philip Seymour Hoffman, Kevin Kline, Margo Martindale, Michelle Williams, Paul Rudd, Gabby Hoffman, Denis O’Hare, and the list goes on and on. All great craftsmen who you can learn a lot from.

This might be a cliché, but I have to admit it’s the life I’ve had so far – all the obstacles and stops I had on the way, the hardships and the joy, the people I met. Some of the people remain an integral part of my life, others just flashed by never to be seen or heard again but left an eternal effect. By the age of eighteen I had already moved and lived in four places… Tel Aviv, San Diego, Bat Yam, Ramat Hasharon. I spent three years in the Israeli Air Force and when I left I started volunteering at a suicide call center and psychiatric facility, eventually working with terror victims… I was exposed to so many different people, places and areas. It shapes you, and is channeled through creativity during the artistic process.

I do believe the more you live and know, the more you have to show and say as an artist and the more personal and intimate you become as an artist and with your art. Age has something to do with it as well, the older you get the less you care and pay attention to what others think or say – important because artists tend to let the opinions of others affect and shape their work and personal being. 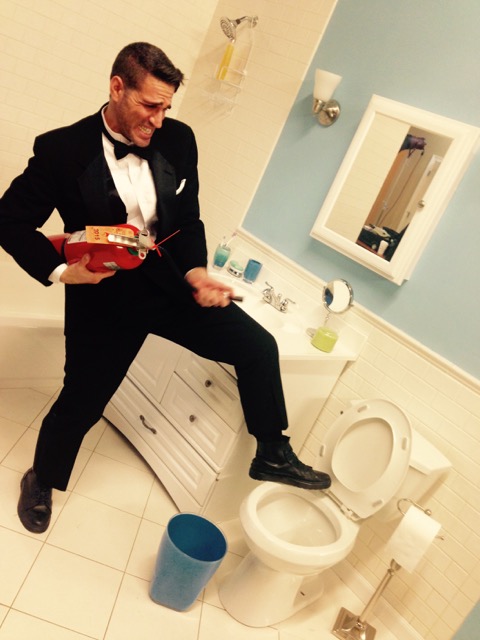 forms… You can find it within a bite of food, landscape, a painting you see, a song you heard, a movie you watch, something you read, a conversation… It’s also very helpful to have a supportive group of peers surrounding you and the more diverse the better as you are able to explore and experience more of yourself with different interactions. It’s also important to be aware of your finances. I mean I’m all for the starving artist myth, but at the end of the day if you don’t have any financial security and can’t pay the bills, your mind and soul won’t be open to focus on the creativity process. But from what I experienced having too much might also put you in a very convenient, content and satisfied place which will eliminate the urge to create and do. I guess you always need to be “hungry” to some degree.

I am playing Solyony in Brooklyn Repertory Theatre’s production of Chekhov’s Three Sisters. This theater classic has been interpreted and staged many times over. With our upcoming production, we’re staying true to Chekhov’s text but reinterpreting casting by having a diverse, multiracial repertory of actors. Each of the ‘sisters’ was deliberately cast with an actor of a different ethnicity, as with the rest of the cast. By creating an ethnically diverse cast, the producers are hoping to create a racially inclusive repertory and have the radical goal of having actors judged as ‘human’ and not based on their skin color. And by presenting Chekhov in a modern, contemporary setting, they want to show that Chekhov’s themes were about the human condition, and not Russian society in the 19th century. I mean look at network TV – aside from the Shonda Rhimes productions I can’t think of a single showrunner who isn’t a Caucasian male. Look at all the summer blockbusters, Marvel movies… no diversity. Why is it that only white men can save the world from destruction?

I will be playing the role of Solyony. A captain in the army and a social misfit. Both archetypes I can identify with throughout different periods of my life. He is the main male antagonist of the play and a really a tragic character who has good intentions but is too socially awkward and inept to live by polite social mores. He’s also somewhat OCD; constantly sprinkling perfume to mask the smell of corpses on him. I’ve always been drawn to characters that are anti-heroes or villains. I always felt they made a movie or play more interesting. Look at the “Batmans” and “James Bonds” series, the movie was always as good as much as the villain was.

Performance will run at Fourth Street Theater which is part of New York Theater Workshop. It is pretty, as they say, ‘cool’.

Truthfully? I have NO idea. I hope to keep being involved with projects I feel passionate about, and working with creative teams that are fun and professional. And of course being able to sustain myself financially. 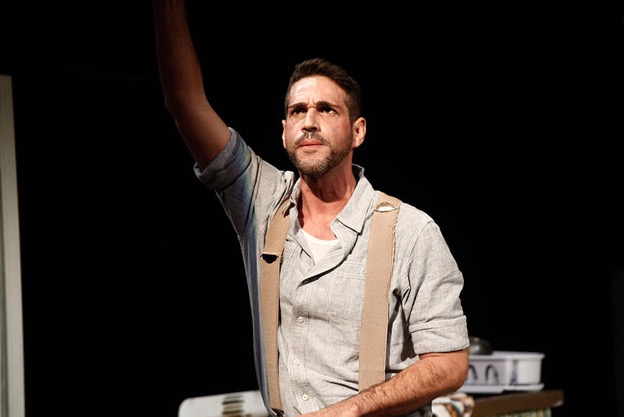 The fact that I am Israeli absolutely affects my artistic process. The culture, the history, the language are all part of what makes me and are reflected in my thoughts, choices and behavior. Growing up in Israel in the 90’s was a time of weekly suicide bombings, constantly being scared for your life and the lives of your family and friends, enlisting in the army… these experiences influenced and shaped me as an artist, and inform the types of roles and projects I want to be involved with.

I’ve had many great opportunities to perform in classical and contemporary roles here in NYC, but as an Israeli artist based here I would like the opportunity to participate in works by Israeli playwrights. It’s interesting, New York has such a vast and diverse Jewish population and is considered the capital of theater, yet there is little representation of contemporary or classic Israeli plays such as those presented at the Habima, Cameri, Beit Lessin etc. theaters in Israel. At the moment I am working towards establishing a theater group in NYC comprised of Israeli-American artists to showcase our great Israeli playwrights. I’m certain other Israeli American artists who live in the United States also yearn to create and work on projects that they grew up on and are part of their pantheon. And I am sure the Jewish community here would welcome the opportunity to expose themselves and their children to their heritage and iconic cultural figures. After all, culture creates a sense of community and is the defining factor that bonds a group of people.  But raising funds for projects has been tough. I met with several organizations within the Jewish community but many were hesitant to offer support. I guess with competition from the Internet, Netflix, YouTube etc., theater has become a dying form of art. I still think it’s sexy…

7) What does it mean to you to have an organization like the America-Israel Cultural Foundation supporting Israeli culture in the past 77 years?

The most important things an artist needs in order to keep creating are opportunities, support and a community. From my experience, the AICF helps artists by providing all of the above. Creating a community for artists and enabling us to connect with one another. 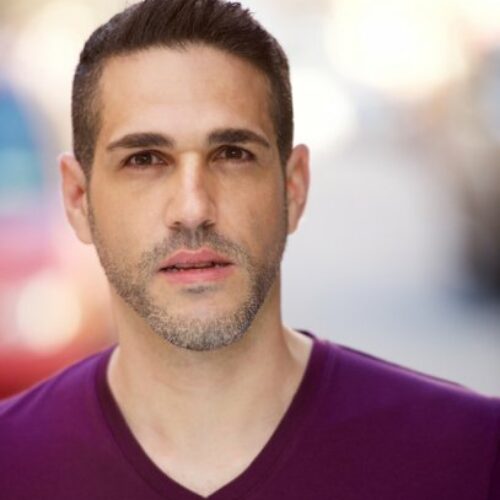